An Iowa maker of wind turbine blades has been fined nearly $155,000 for multiple workplace safety violations. 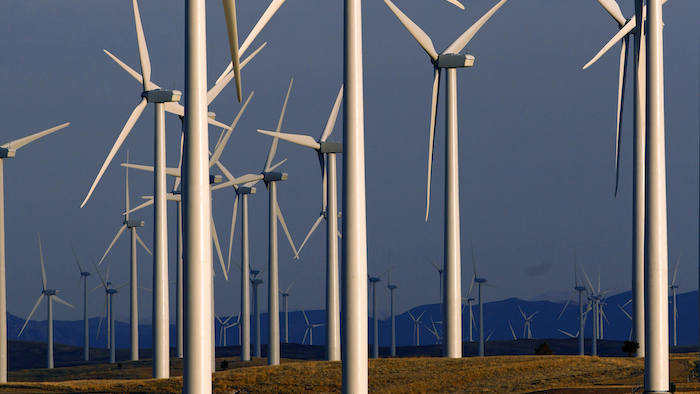 The citations support complaints from dozens of former workers who say TPI didn't properly protect them from dangerous chemicals that caused them severe skin injuries. Those complaints were first reported by the Des Moines Register. Some workers say they were fired after reporting the injuries.

The company said Friday it was evaluating OSHA's findings and that safety is a core value of the company.