After Lead Scare, Nestlé India to Destroy $50M of Noodles 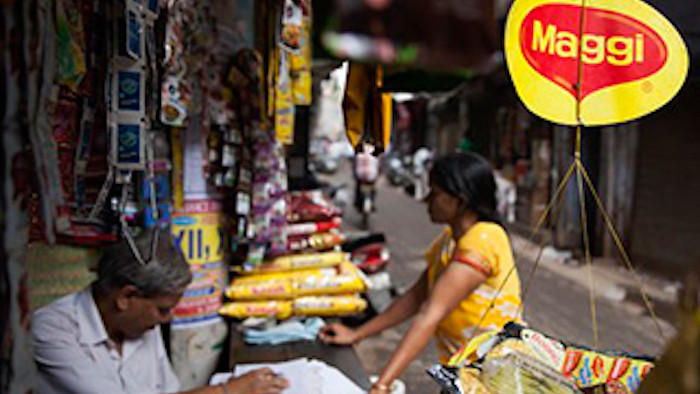 The tests also detected the chemical flavor enhancer monosodium glutamate, or MSG, which is not mentioned in the product's list of ingredients.

Nestle insists the noodles are safe and is challenging the ban in a Mumbai court.

The Indian subsidiary of the Swiss-based company said in a statement Monday that the company was collecting stocks of the noodles from shops, factories and distribution centers and destroying them.

Maggi noodles are a hugely popular snack among school and college students and young working people in India.

The company introduced the quick cooking noodles to India in the early 1980s and they can be found in the remotest villages in the country.

Paul Bulcke, the Nestle Global Chief Executive, has said his company did not add MSG to its Maggi noodles in India. He said the chemical occurs naturally in some of the ingredients used in making the noodles.

According to Bulcke, tests conducted by Nestle on Indian-made Maggi noodles show the presence of lead to be within permissible limits.

It has a membrane that more efficiently filters particles the size of SARS-CoV-2 and could be replaced on an N95 mask after every use.
May 22nd, 2020
Follow Us
Most Recent