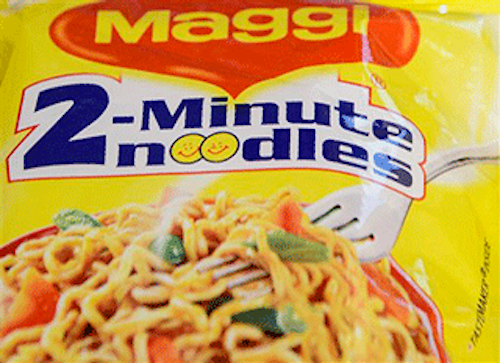 In June, India's Health Ministry ordered the removal of Maggi noodles from stores after safety tests by several states found high levels of lead. Nestle India challenged the accuracy of the tests.

The Bombay High Court ruled in August that Nestle could resume making and selling the noodles in six weeks if new tests showed they were safe.

Nestle said tests of 90 samples of earlier stocks, including six varieties, conducted by all three Indian laboratories designated by the court showed that lead levels were acceptable. It said it would start selling newly produced noodles after they also are cleared by the labs.

There was no immediate comment by the country's top food regulator, the Food Safety and Standards Authority of India.

The Mumbai court ruled that the sales ban was improper because Nestle was not given a proper hearing. It also said the labs where the state tests were carried out were not authorized by the federal government.

After the ban was imposed, Nestle said it would destroy 3.2 billion rupees ($50 million) worth of Maggi noodles.

Nestle said Friday it has conducted over 3,500 tests of its noodles in nationally and internationally accredited laboratories and all reports were clear.