A nasty strain of bacteria that can cause severe illness is what's driving a food poisoning outbreak linked to romaine lettuce, health officials said Friday. 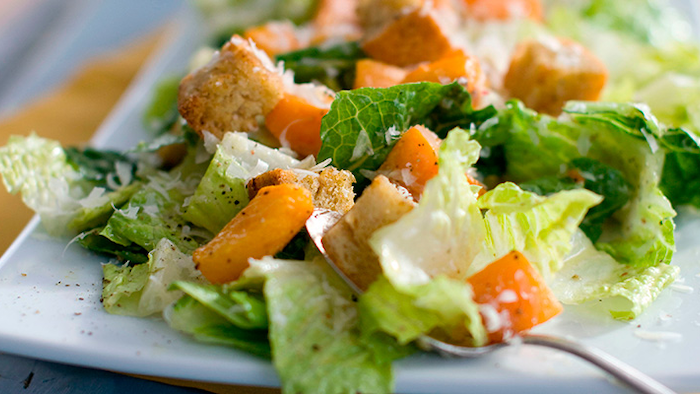 The government now has reports of 98 people who got sick in 22 states. Forty-six people have been hospitalized, including 10 with kidney failure, which is an unusually high number of hospitalizations.

The growing season in Yuma is pretty much over, but it's possible some illnesses will still occur, said Matthew Wise of the Centers for Disease Control and Prevention. The most recent illness began on April 20.

In the meantime, people should not buy or eat romaine unless they know it's not from Yuma. The Yuma region provides most of the romaine sold in the U.S. during the winter.

"We haven't been able to guarantee that there's no product coming out of Yuma at this point," added Stic Harris of the U.S. Food and Drug Administration during a briefing for reporters.

While officials have tracked the outbreak to chopped and whole head romaine from Yuma, they don't know if it was tainted in the fields or at other point, like during packaging or distribution. The types of E. coli that cause illness can be spread through contaminated water or food, or through contact with infected animals or persons, the CDC says.

The last large E. coli outbreak like this involved spinach grown in California in 2016. Officials suspect cattle contaminated a nearby stream, and wild pigs roaming the area spread it to fields.

So far in Arizona, officials have tied eight of the 98 cases to whole head romaine lettuce grown at Harrison Farms in Yuma. Those eight cases were at a jail in Alaska. That farm's harvest has ended, Harris said.

The FDA is looking at two dozen other farms as the source of the chopped romaine tied to illnesses.

Mississippi, Tennessee and Wisconsin were added Friday to the states with reported food poisoning cases.