Greek authorities were searching Wednesday for members of a group that threatened to contaminate certain packaged food products with hydrochloric acid during the Christmas period. 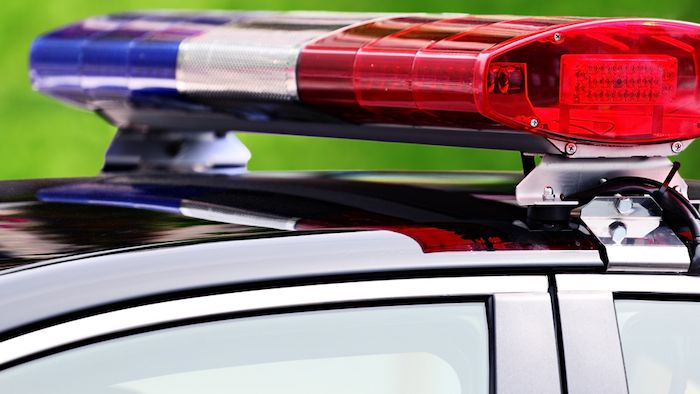 ATHENS, Greece (AP) — Greek authorities were searching Wednesday for members of a group that threatened to contaminate certain packaged food products with hydrochloric acid during the Christmas period.

The country's Hellenic Food Authority issued an announcement Tuesday calling on consumers in Athens and the northern city of Thessaloniki not to buy 1.5 liter bottles of Coca-Cola and Coca-Cola Light, 1 liter cartons of Delta brand milk and packages of Yfantis processed sausage from Dec. 20-25.

It also called on supermarkets to withdraw the products from their shelves, and assured consumers it was taking all possible measures to protect the public's health.

The threat was made on an internet site by a group calling itself "Blackgreen Arsonists." Similar threats have been made in the past at Christmas time without any poisonings being reported.