The Centers for Disease Control and Prevention announced last week that a lab worker potentially became ill after exposure to Salmonella during a routine research procedure. 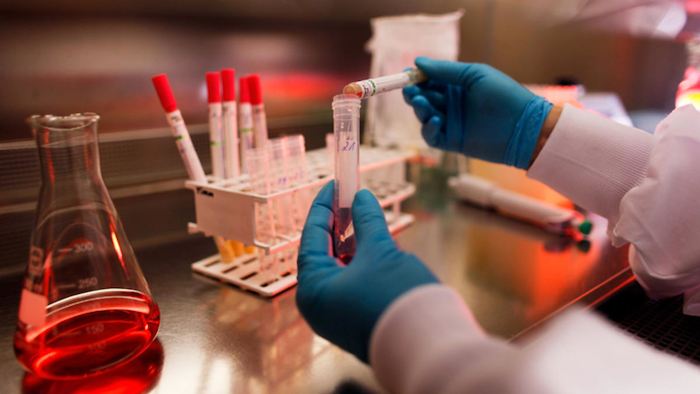 The Centers for Disease Control and Prevention announced last week that a lab worker potentially became ill after exposure to Salmonella during a routine research procedure.

The CDC said that the worker was infected with a strain of Salmonella that matched the variety in the BSL-2 laboratory -- a level of lab that works on common pathogens and treatable causes of illness.

Salmonella affects about 1.2 million people in the U.S. each year, largely due to consumption of contaminated food. Symptoms, including fever, diarrhea, nausea, vomiting and abdominal cramps, generally last four to seven days, but the infections can be severe and sometimes fatal — particularly for those with weakened immune systems.

The CDC worker in question was attempting to grow the bacteria. The employee has since recovered and is back at work, and no other staff were exposed to the pathogen.

The agency added that the worker received proper instruction, completed safety training and was following standard protocols. The CDC is investigating "to see if additional safeguards are needed to prevent exposures when performing this procedure in the future."

The illness follows several high-profile contamination issues at the CDC, according to Chemistry World, including incidents involving anthrax, pathogenic influenza and the Ebola virus.