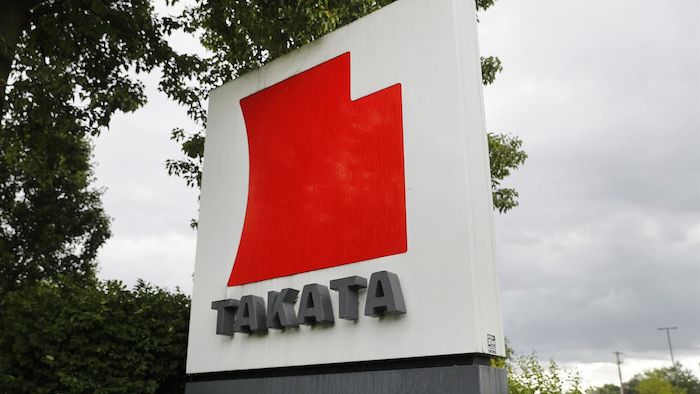 A lawsuit filed Friday, Aug. 18, 2017, details how a dangerous Takata air bag went from a wrecked car to a salvage yard, eventually ending up in a 2002 Honda Accord and nearly killing a Las Vegas woman. (AP Photo/Paul Sancya)

A dangerous Takata air bag should have been recalled before going from a wrecked car to a salvage yard, eventually ending up in a 2002 Honda Accord and nearly killing a Las Vegas woman, a lawsuit alleges.

The Accord had been fixed up and sold in March of 2016 to the family of Karina Dorado, a 19-year-old woman whose trachea was punctured by shrapnel spewed by the faulty air bag. The family claims it was never informed that the air bag was subject to a recall.

How that air bag got into the Accord is detailed in the lawsuit filed Friday in Nevada. It highlights the sometimes suspect world of auto parts recycling and shows how dangerous recalled parts can find their way into used cars that are sold to unsuspecting buyers.

It's unclear just how many faulty Takata inflators are being used in refurbished vehicles, but Honda, once Takata's biggest customer, says it has bought 75,000 of them from salvage yards in the past two years to keep them off the road.

"It's an unknown, which is kind of terrifying from a consumer perspective," says Michael Brooks, chief counsel for the Center for Auto Safety, a nonprofit safety advocacy group founded by Ralph Nader. "There's no good way to track these things."

Takata uses ammonium nitrate to create a small explosion that inflates air bags in a crash. But the volatile chemical can deteriorate over time when exposed to heat and humidity and burn too fast, blowing apart a metal inflator canister. The inflators are responsible for up to 19 deaths worldwide and more than 180 injures. They have sparked the largest auto recall in U.S. history involving nearly 70 million inflators.

Selling a recalled auto part is illegal under a 2000 federal law that is seldom enforced. But the National Highway Traffic Safety Administration, the federal government's road safety agency, confirmed to The Associated Press that it's investigating the Dorado case. "The agency has the authority to enforce civil penalties on businesses that do not comply," a spokeswoman said in a statement.

The lawsuit filed by Dorado alleges that in June of 2015, the salvage yard, Nevada Pic-a-Part of Henderson, Nevada, bought a 2001 Accord to sell off the parts. A few months before that, Havanna Corp. and D&A Bodyworks LLC, two related Las Vegas companies, purchased a 2002 Accord that was involved in a crash in Arizona and deemed a total loss by insurance company Liberty Mutual Group. The two companies, which specialize in repairing damaged vehicles, bought the car at a salvage vehicle auction in Phoenix, the lawsuit said.

From June to September of 2015, Pic-a-Part sold the driver's air bag assembly from the 2001 Accord to Havanna or D&A Bodyworks, even though the part had been recalled in May of 2015, the lawsuit alleges. According to Honda, the air bag was among the most dangerous made by Takata, with tests showing nearly a 50 percent chance of the inflator rupturing in a crash. 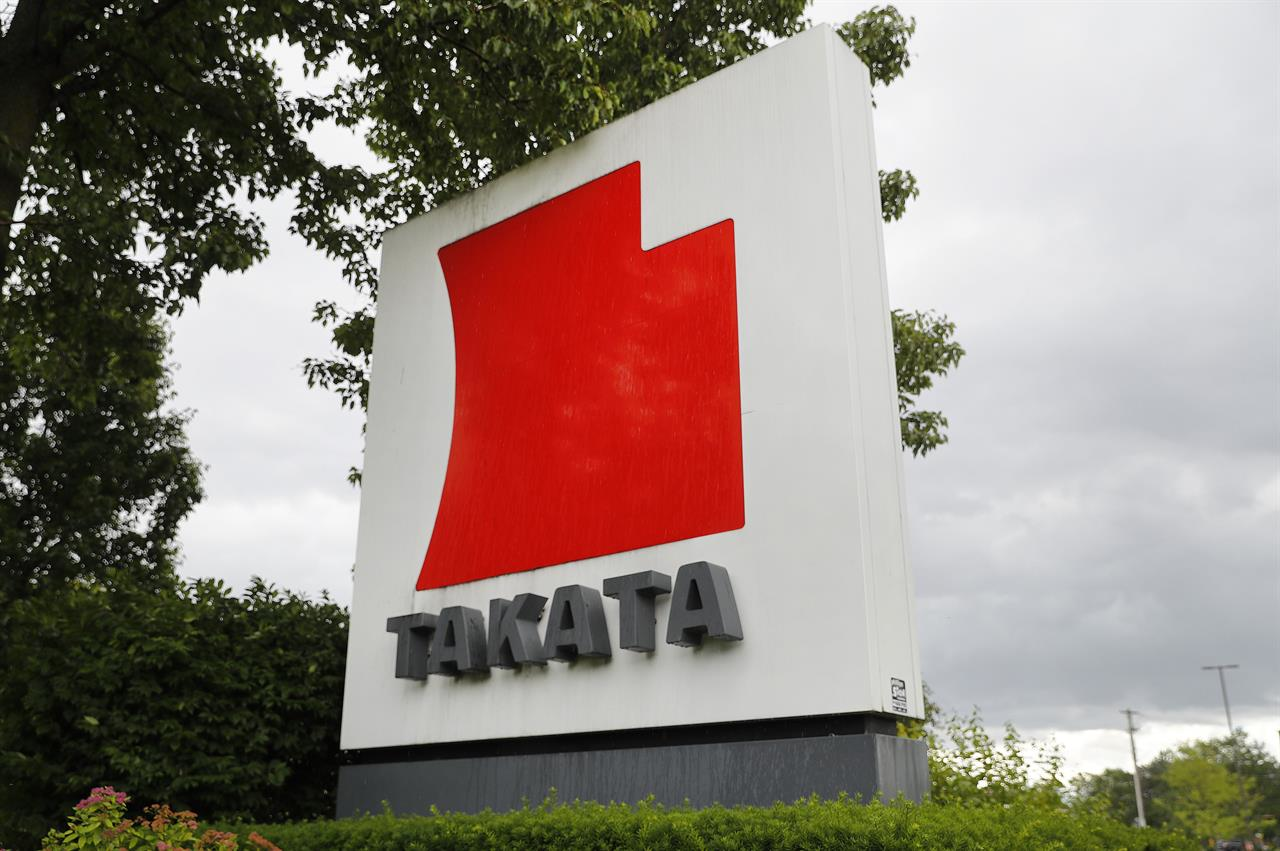 A lawsuit filed Friday, Aug. 18, 2017, details how a dangerous Takata air bag went from a wrecked car to a salvage yard, eventually ending up in a 2002 Honda Accord and nearly killing a Las Vegas woman. (AP Photo/Paul Sancya)

Havanna and D&A then installed the air bag in the 2002 Accord they bought from Liberty Mutual, the lawsuit said. In March of 2016, Havana sold the refurbished Accord to Dorado's father, Jose Dorado-Carillo, but the lawsuit alleges it failed to warn him that air bag had been recalled.

A year later, Dorado was driving home after work when her Accord was hit by another car and the air bags inflated. She spent several days in a trauma center. Her voice has changed, she has a scar, and she still faces the prospect of more surgeries, says one of her attorneys, Billie-Marie Morrison.

The lawsuit seeks damages of more than $50,000 each from Pic-a-Part, Havanna and D&A Bodyworks, as well as the driver of the car that hit Dorado and a company that inspected the 2002 Accord.

A manager for Pic-a-Part said he had not seen the lawsuit and couldn't comment. At Havanna, a man who answered the phone declined comment before hanging up. D&A Bodyworks' phone number was not in service.