Mazda is recalling nearly 228,000 cars in the U.S. because the parking brake may not fully release or could fail to hold the cars. 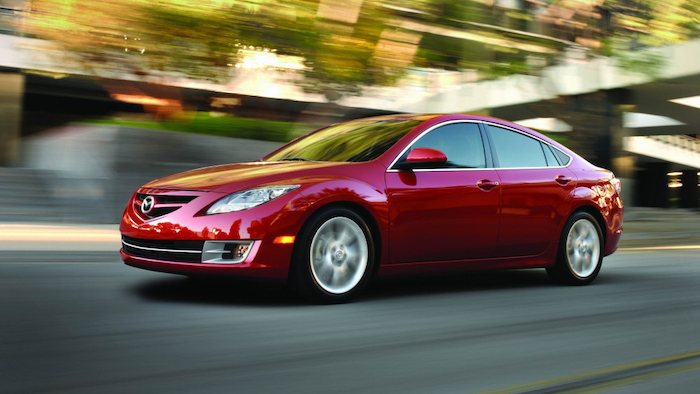 Mazda is recalling nearly 228,000 cars in the U.S. because the parking brake may not fully release or could fail to hold the cars, increasing the risk of a crash.

The company says water can get into the brake caliper, causing a shaft to corrode and bind. If that happens, the parking brake can get stuck in the on position or fail to fully engage. That can let the cars roll unexpectedly if parked on a slope.

The problem affects only cars with a hand-operated parking brake lever system, according to documents posted Friday by the U.S. National Highway Traffic Safety Administration. 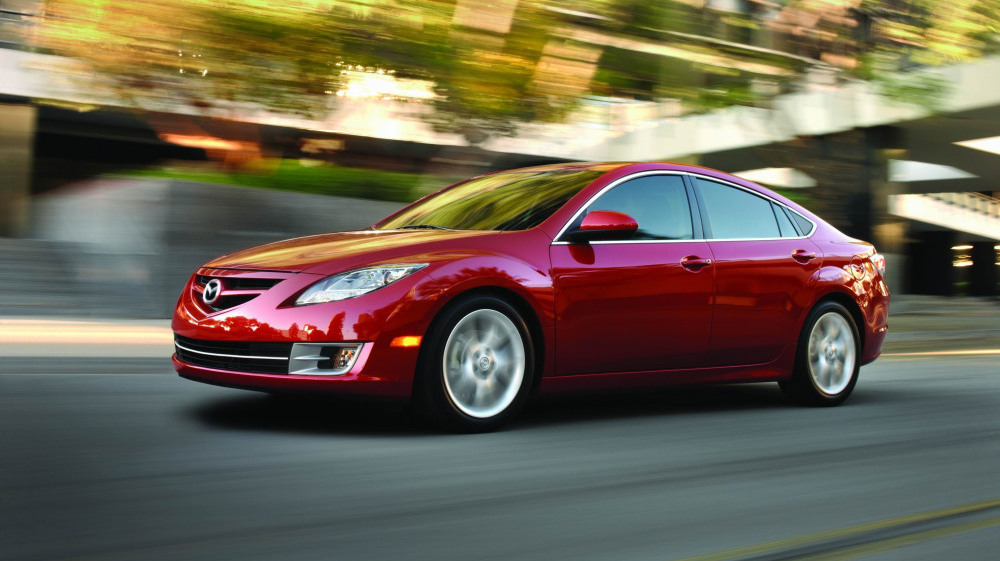 The company got its first report of the problem in April of 2015 in Canada but decided to monitor it because it hadn't received other reports. By February of 2017 Mazda had 13 reports in the U.S. of the problem happening on both models. It traced the cause to a sealing boot that wasn't keeping water out. A collision was reported in Germany when a Mazda 6 rolled off unexpectedly, damaging the rear end. Another crash with bumper damage was reported in the United Kingdom. It wasn't clear from the documents if there were any injuries.

Messages were left outside of normal business hours Friday for Mazda spokesmen to find out whether cars outside the U.S. are being recalled.

Owners will be notified starting August 21.