Worried About Your Samsung Note 7? Here Are Your Options 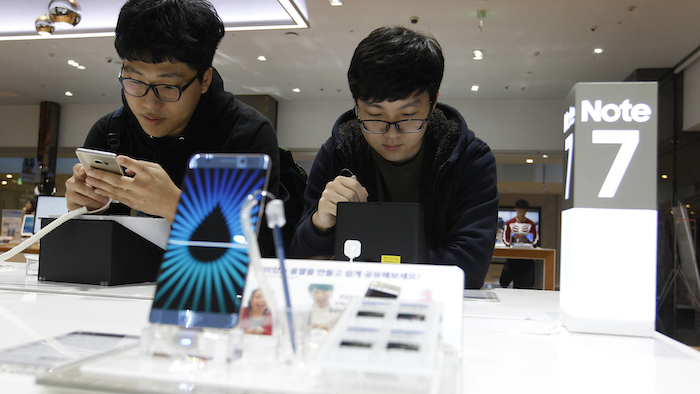 Worries about the safety of Samsung's replacement Galaxy Note 7 smartphones have consumers fretting about what to do. And they're getting little guidance from the company.

U.S. regulators ordered a recall of the original Note 7, a huge phone-bordering-on-tablet with a huge battery, in late September after the devices demonstrated an unwelcome tendency to catch fire. Now, following reports that the company's replacement versions have also overheated or caught fire , Samsung says it is "temporarily adjusting " Note 7 production to "ensure quality and safety matters."

But it neither confirmed nor denied a previous report by South Korea's Yonhap news agency that it has suspended production of the phones. Samsung said it's investigating the recent fires and working together with the U.S. Consumer Product Safety Commission.

The four major U.S. mobile carriers, meanwhile, have all suspended trade-ins for the replacement phones; so have major retailers such as Best Buy. Instead, these companies are offering to swap Note 7s out for any other smartphone of the customer's choice.

Here's a look at the options for Note 7 owners.

SWAP FOR A DIFERENT SAMSUNG PHONE

Samsung's equivalent phones are mostly, well, old. If you just dropped several hundred dollars on the latest Samsung device, do you really want to trade it for last year's model?

One option is Samsung's Galaxy S smartphone, which is slightly smaller and cheaper than the Note. While it has many of the same features of the Note, it lacks a stylus and the Note 7's iris scanner. The phone also came out in March, which might render it perilously close to middle-aged where cutting-edge types are concerned.

An older version of the Note is also an option, though also a disappointing one, given that the Note 5 (there was no Note 6) launched more than a year ago. Many Note 7 owners may already own one, or recently traded theirs in to get the Note 7. 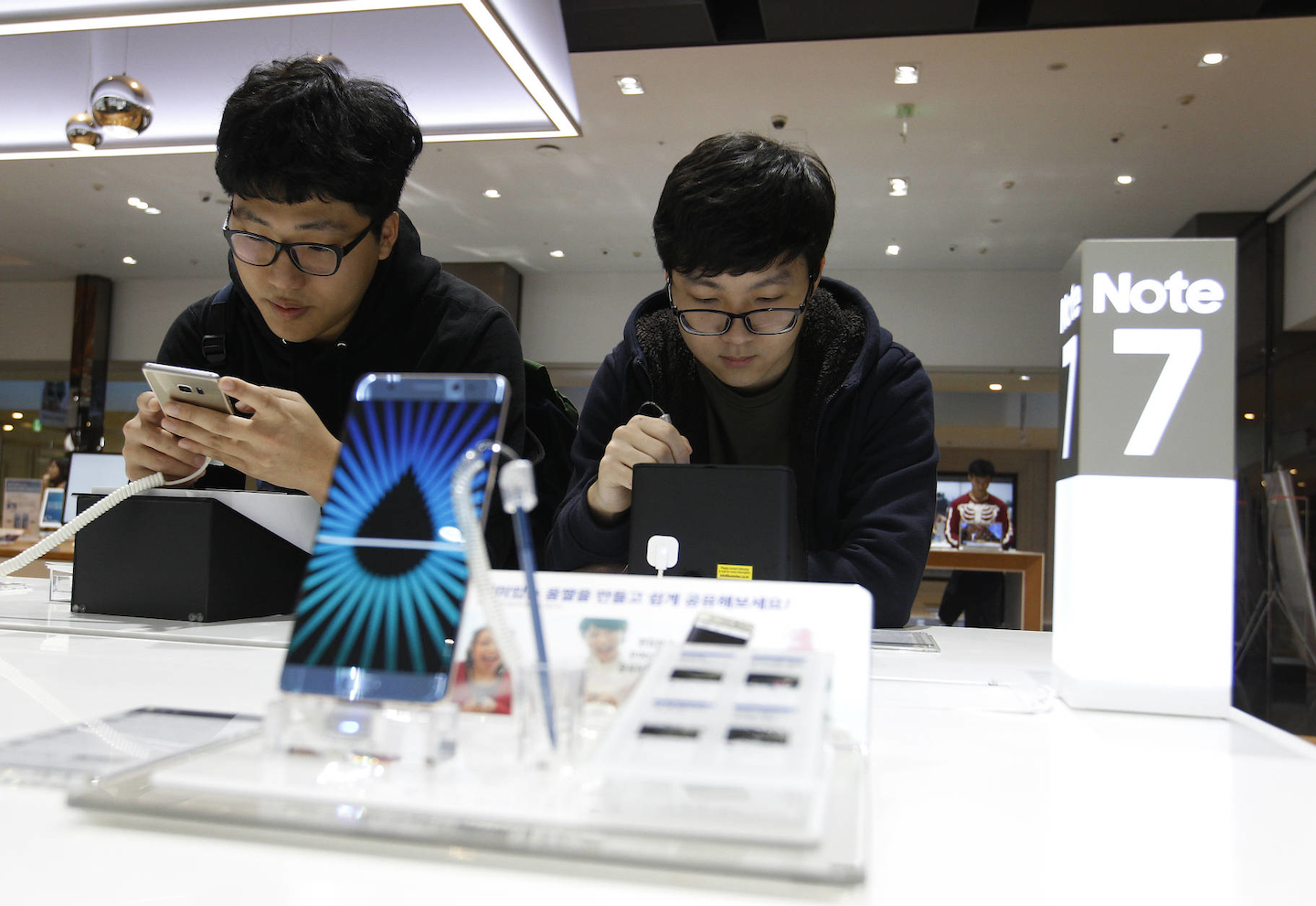 SWAP FOR A PHONE MADE BY SOMEONE ELSE

Google's new Pixel phones are coming out later this month, while LG and HTC also have large Android smartphones of varying ages on the market.

Apple's iPhone 7 also recently launched, and has been fairly well received even though it no longer features the standard headphone jack. That means Note 7 owners would need adapters for their old earbuds; it might also be jarring to switch from an Android phone to the iPhone.

The obvious downside: Potential overheating and fire for those who insist on using their Note 7s. If you have an older phone lying around that you could reactivate for a while, this might not be a bad choice. Just make sure to power the Note 7 down and remove its battery before tossing it in a drawer.

It's possible that company and government investigations will determine that the fires, at least those involving the replacement phones, were just isolated incidents. Or Samsung might release another replacement phone that's actually safe before long.

It's too early to tell. In the meantime, better safe than sorry.