Nissan says it found out about the problem after getting a report of a fire in a 2016 Maxima on June 7. 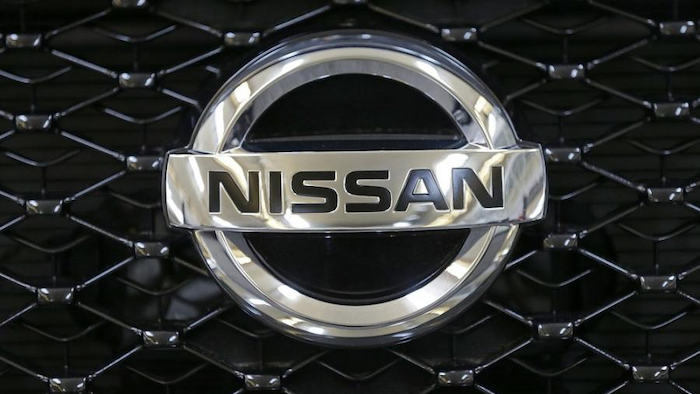 Nissan is recalling over 120,000 cars and SUVs in the U.S. because brake fluid could leak and cause fires.

The company says that in some cases, owners should park their vehicles outside until they are repaired. 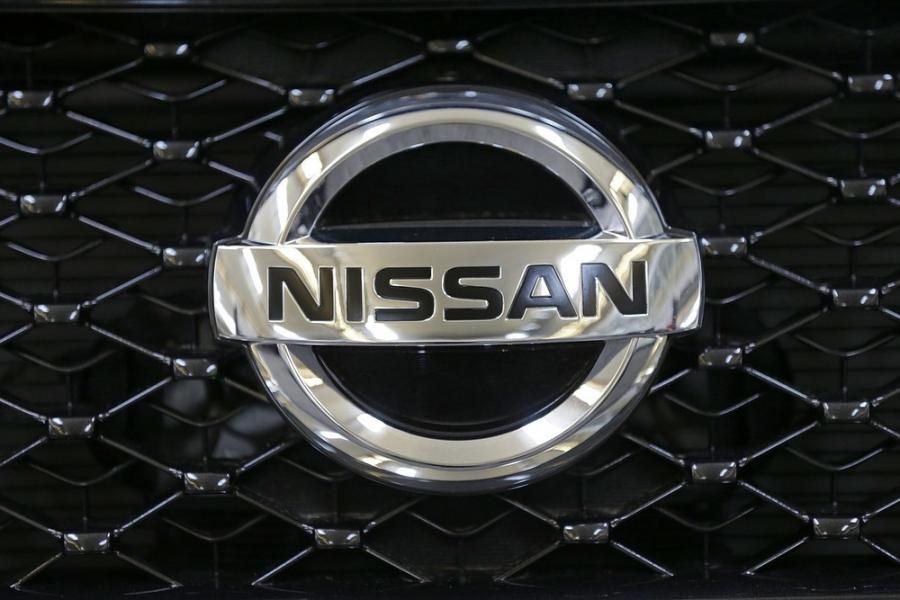 Nissan says in documents posted Friday by the National Highway Traffic Safety Administration that seals on antilock brake pumps can leak fluid onto a circuit board. That can cause an electrical short, which could lead to a fire. If fluid leaks, the antilock brake warning light could stay on for more than 10 seconds after the vehicles are started. Owners who see that warning should park outside and away from structures and not drive their vehicles until they are repaired.

Nissan says it found out about the problem after getting a report of a fire in a 2016 Maxima on June 7. The company investigated and found several more fires. It decided to recall the cars on Aug. 24, according to documents.

The company says it will notify owners within 60 days. Dealers will inspect the serial number on the brake actuator pump, and replace it for free if it has defective seals.