Maserati says it's doing the recall even though it hasn't received any complaints of the cars rolling away unexpectedly. 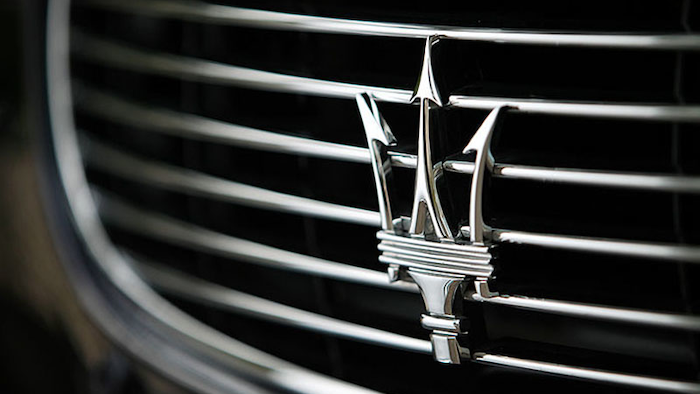 Fiat Chrysler is adding 13,000 Maseratis to a recall of vehicles with confusing gear shifters like one in the SUV that crushed and killed Star Trek actor Anton Yelchin.

The company says it's adding 2014 and 2015 Quattroporte and Ghibli (GIB-lee) sedans to the recall under pressure from the National Highway Traffic Safety Administration. 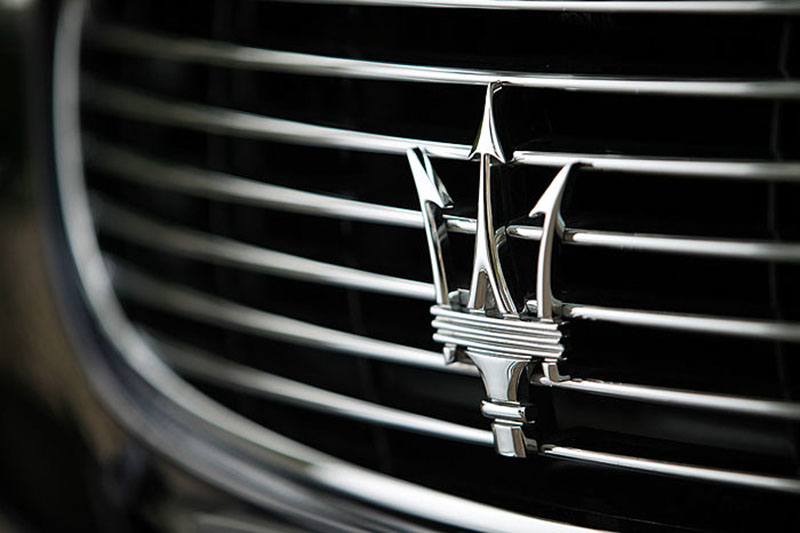 The cars have the same gear shifters that caused the recall of 1.1 million FCA vehicles worldwide in April. That recall came after drivers complained that they couldn't tell if the transmission was in "park" after stopping.

Maserati says it's doing the recall even though it has no complaints of cars rolling away unexpectedly.

Yelchin died Sunday after his 2015 Jeep Grand Cherokee pinned him against a mailbox pillar at his home in Los Angeles.