Tesla says customers shouldn't use the third row until it's repaired. 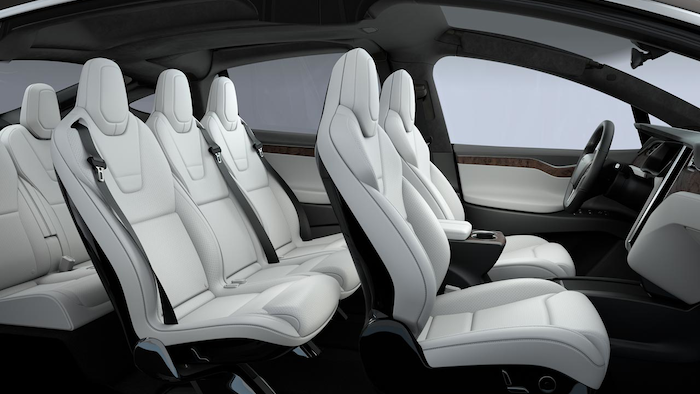 Tesla Motors Inc. is recalling 2,700 Model X SUVs after the automaker's own tests showed the third-row seats could snap forward in a crash.

The recall involves SUVs made before March 26 and sold in the U.S. 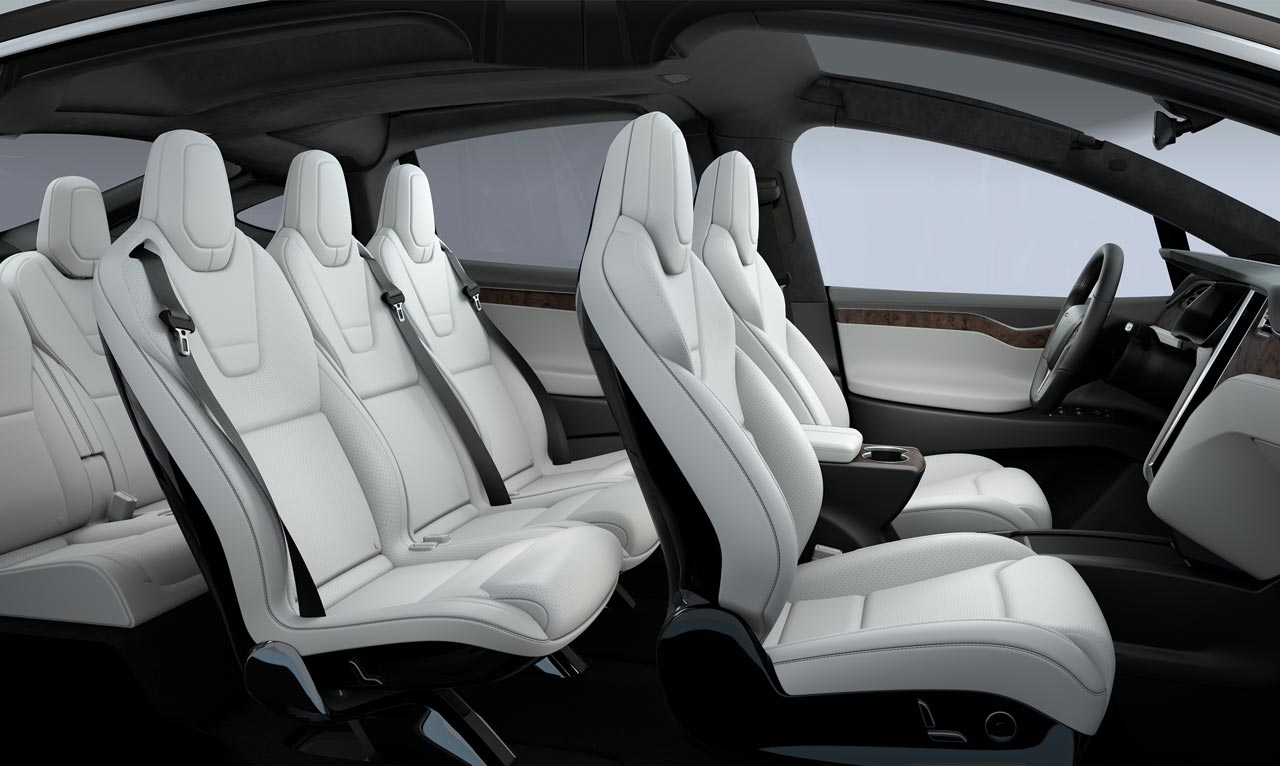 The company has received no reports of seat failures from customers. But Tesla says customers shouldn't use the third row until it's repaired.

Tesla will replace the seat backs in the affected vehicles. Customers will be notified when parts are available; the repair takes about two hours. Tesla says it will take five weeks to make parts for the repairs.

The recall will be paid for by Futuris Group, which made the seats.