The Power Of Perception

The BPA debate demonstrates an all too common issue facing the food industry today: Despite scientific evidence of a product’s safety, a deeply engrained negative perception will lead consumers to avoid that product. 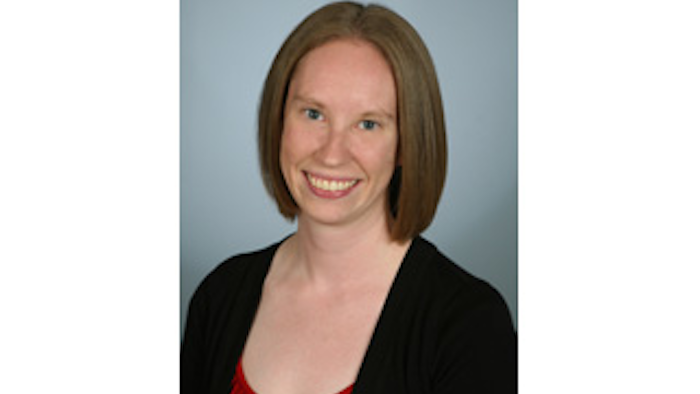 The BPA debate demonstrates an all too common issue facing the food industry today: Despite scientific evidence of a product’s safety, a deeply engrained negative perception will lead consumers to avoid that product.

The Food and Drug Administration (FDA) last month rejected a petition by the Natural Resources Defense Council (NRDC) to ban bisphenol-A (BPA) from food packaging. The chemical has been commonly used in plastic packaging as well as canned food linings in order to protect food contact surfaces from bacterial contamination.

While BPA has been used for years as a food safety measure, some researchers have suggested the chemical itself could pose a health risk to consumers. BPA is prone to leaching out of food and beverage packaging, and scientists say an estimated 90 percent of Americans have traces of BPA in their systems. Many studies have been conducted on the effects of BPA throughout the years — mainly on rodents — some of which indicate the chemical could harm the reproductive and nervous systems, as well as the ability to learn.

The FDA considered these studies while making its decision, but the agency concluded that the research highlighted in the NRDC petition could not be ruled as conclusive evidence that BPA is harmful to humans, mainly because the studies were too small and conducted on nonhuman subjects.

The debate over the risk of BPA has received ample media coverage over the last few years, with much of the coverage painting a dark picture of the chemical for consumers. So, despite the FDA’s assurance that the chemical is safe to use in food packaging, many consumers have begun searching for BPA-free options at the supermarket.

The BPA saga demonstrates an all too common issue facing the food industry today: Despite scientific evidence of a product’s safety, consistently negative reinforcement will lead consumers to avoid that product. Essentially, perception will win out over science much of the time.

Evidence of the power of perception can be found within the industry itself. Following continuous pressure from consumer advocacy groups, Campbell Soup Company made the decision to phase out the use of BPA in its can linings. The company’s chief financial officer released a statement citing consumer trust as a large part of its reason for the change.

In addition to Campbell, 11 states have limited BPA use in infant food containers over the past four years — a clear sign that the negative perception of BPA has been deep-rooted in the minds of consumers.

The FDA says it is important for both consumers and the food industry to keep an open mind regarding BPA until more studies are conducted. Because of the inconclusiveness of past research, the agency says it plans an ongoing review and expects to release another update later this year based on its most recent findings.

The federal government is spending $30 million to conduct additional BPA studies on human subjects, although many studies published in the last two years suggest human embryos retain far less BPA than other animals. But with the negative push against BPA expected to continue by consumer groups and the media, many food companies may be forced to phase out BPA before the results of the newer studies are released.

Does the science behind the risks of BPA hold water, or is the push to phase out the chemical fueled mainly by negative consumer perception? Let me know your thoughts at lindsey.coblentz@advantagemedia.com.