Why Has OSHA'S Press Room Gotten so Quiet?

Since President Trump’s inauguration, the agency has stopped releasing press updates about safety violations and fines. 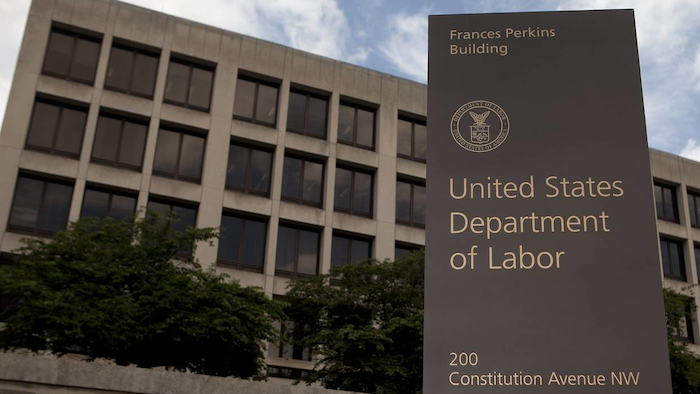 You’d be hard-pressed to find a press release from OSHA these days.

For years, the Occupational Safety and Health Administration has released a string of news releases every week detailing which companies are getting slapped with fines for what offenses. In a way, the press release feed read like a gossip rag for industrial safety wonks.

Of course we all know what happened Jan. 20. But what we don’t know is why the administration change triggered immediate radio silence regarding enforcement actions from OSHA’s press department.

Over at the Environmental Protection Agency, a gag order and an alleged attempt to take down the agency’s web page dedicated to climate change were well documented. But there’s been scant evidence of the Trump administration attempting to silence any aspect of OSHA’s operations.

This isn’t to suggest that work has come to a halt at OSHA. In a recent New York Times report, an OSHA spokesperson said that it’s business as usual at the agency. The spokesperson wouldn’t comment, however, on why they are not releasing enforcement updates.

Congress has yet to approve the Labor Department’s new secretary nominee. Did the flow of releases stop simply so the agency could await marching orders from its new boss? Maybe — but a recent report from FairWarning showed that there was no disruption in information while former President Obama moved in his team.

Then again, Obama was supportive of the agency’s transparency efforts. President Trump, on the other hand, has made regulatory rollback a hallmark of his incoming administration. Perhaps OSHA officials see the writing on the wall and want to quietly discontinue a practice that is likely not popular with many in the manufacturing industry.

Making the information public was always meant to deter other companies from winding up on OSHA’s naughty list. But many possibly saw the releases as unnecessary public shaming — much like the argument against a recently enacted OSHA rule that mandates new reporting requirements for on-the-job injuries. Under the new rules, companies of a certain size will have to electronically submit 300 logs. More controversially — the reports were going to be published on OSHA’s site for all to see. 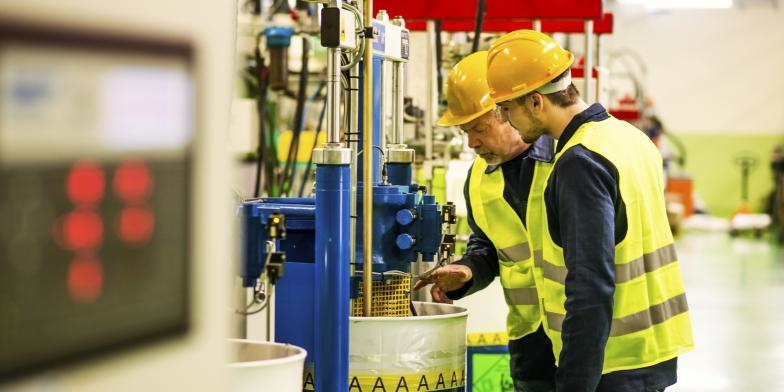 The rule has been the subject of intense scrutiny since it was announced with some saying it would require onerous new work and lead to “unfair public shaming of businesses.”

But now, OSHA’s site that was set up to receive those reports says that the agency is “not accepting electronic submissions at this time.”

One lawyer commented to the New York Times that the message is a “signal to employers that even if they report the data, it will not be published online.”

There has been no official word from OSHA about altering the rule.

However, the news that has come from OSHA signals that some of the agency’s other regulations are getting a fresh look.

On March 1, for example, OSHA released a statement saying it is delaying implementation of a rule designed to lower exposure to beryllium, a commonly used mineral among construction and industrial workers that has been linked to lung disease. Instead of going into effect this month, the rule is now delayed until May.

OSHA said the delay is in step with the Trump administration’s drive to more closely monitor new regulations.

Whatever the case may be, we’ll be waiting anxiously to see if OSHA breaks its silence about enforcement actions soon.

Why do you think OSHA has stopped releasing citation updates? Let us know your thoughts by commenting below.