Also on the podcast, a factory worker's active shooter prank goes really bad, a ship carrying boats nearly sinks and SpaceX debris lands on a farm on the other side of the country.

In each episode, we discuss the five biggest stories in manufacturing, and the implications they have on the industry moving forward. This week, we talk about:

Ketchup packet resources have been depleted as more people order takeout throughout the pandemic.

Prices are surging, and Kraft Heinz, the biggest name in the ketchup game with about 70% of the US retail market is struggling to keep up with demand.

The company is adding new production lines to boost ketchup manufacturing capabilities by 25% to more than 12 billion packets annually.

He worked out a deal with the companies to purchase and feed more than 200,000 cattle. He was paid up front for the costs of buying and raising the cattle.

After the cattle were slaughtered and sold, Easterday Ranches would repay the advance (including interest), and pocket the profit. The only problem was, the cattle didn't exist.

A Dutch cargo ship, the Eemslift Hendrika, was evacuated last week and was in danger of capsizing in heavy seas. Norwegian authorities evacuated the ship's 12 crew members by helicopter after they had jumped into the sea.

They tried to stabilize the vessel so it wouldn't sink or crash into the shore, but it was getting pummeled by 50-foot high waves and strong winds. The vessel has substantial quantities of diesel and fuel in its tanks, which could have caused an environmental disaster.

On Thursday, a salvage operation got the cargo ship under control and towed it to port.

A 57-year-old female employee at the Navistar truck and van assembly factory in Springfield, Ohio texted her sister and said an active shooter was at the plant.

She told her sister that there was a guy who was fired the previous day and he came in with a gun. She said they were barricaded in an office with the lights off.

The sister called 911, which led to a large police response. Police arrived at the plant within two minutes of the call and immediately began searching the facility for an active shooter before they found out that it was an April Fools joke.

Genesis X the 'Hottest Concept Car in a Decade'

Genesis is a division of Hyundai headquartered in Fountain Valley, California and they recently came out with what Jalopnik called “the hottest concept car in a decade.” The Genesis X EV is pretty, but we don’t really know that much about it.

Aerion has outlined a plan for the AS3 supersonic jet, which will carry 50 passengers at four times the speed of sound. That will cut the 12-hour trip from Los Angeles to Tokyo down to three hours. It would also feature a range of 7,000 nautical miles, which would reportedly be able to cover all but the longest current nonstop flights.

A piece of burning rocket debris  crashed on a farm in eastern Washington state. A farmer found a 5-foot composite-overwrapped pressure vessel used for storing helium which left a nearly 4-inch dent in the ground.

General Motors announced that Chevrolet will introduce a Silverado electric pickup truck that will be built at the company’s Factory Zero assembly plant in Detroit and Hamtramck, Michigan. The GMC Hummer EV SUV will be built at the factory as well. GM hopes to deliver more than 1 million electric vehicles globally by 2025 and earn EV market leadership in North America. 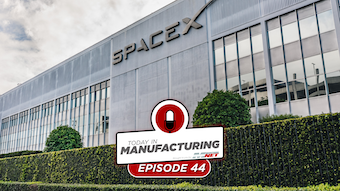 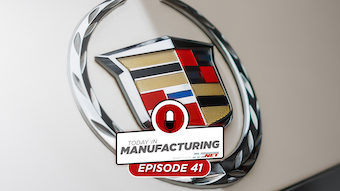 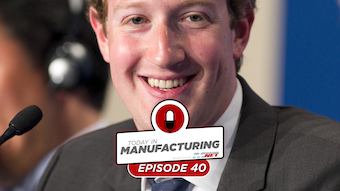 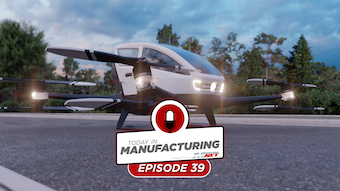 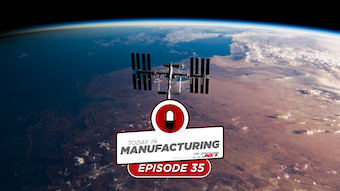 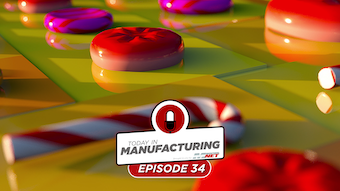