Report: Panasonic to Move European Headquarters Out of UK

Japanese electronics giant Panasonic has become the latest company to announce plans to move its European headquarters out of Britain ahead of Brexit. 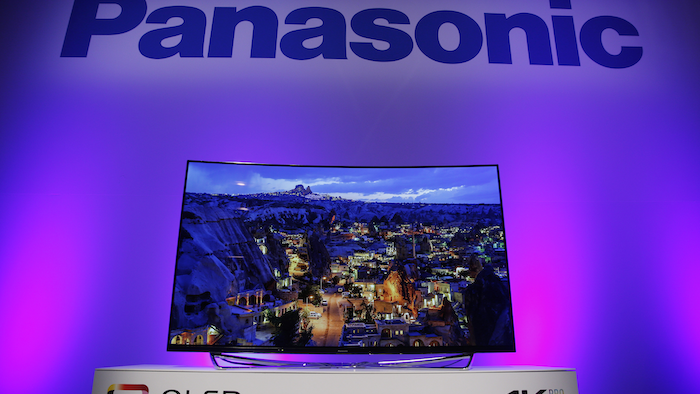 Japanese electronics giant Panasonic has become the latest company to announce plans to move its European headquarters out of Britain ahead of Brexit.

The Nikkei Asian Review newspaper reported Thursday that the company plans to relocate from the U.K. to Amsterdam in October to avoid potential corporation tax issues linked to Britain's exit from the European Union next year.

It quoted Panasonic Europe's CEO Laurent Abadie as saying that the move was also meant to help Panasonic avoid any barriers to the flow of people and goods after Brexit.

The report added that many of the company's 20 to 30 staff at the London office will be moved to the Netherlands.

Panasonic did not immediately respond to a request for comment Thursday.