Survey: Majority Of Manufacturers Plan To Bolster Mobile App Use 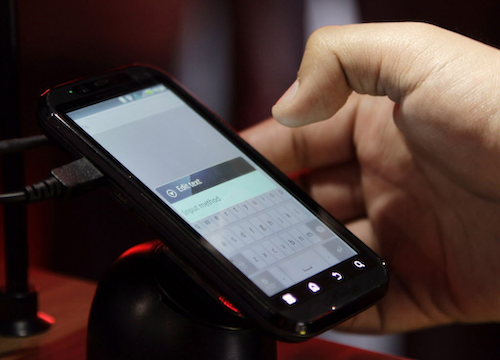 Of the 111 manufacturing professionals responding to the Georgia-based company's survey, taken between September and December 2014, 55 percent indicated their organizations would increase their use of mobility, while 43 percent said they did not expect any changes. Eight-five percent of respondents also said their businesses planned to increase investments in their operations this year compared to 2014.

The Catavolt report said the trend is likely to steadily increase beyond 2015 due to the increased accessibility and cost-effectiveness of mobile technologies.

Still, the survey found the same margin of respondents — 55 percent — are not using mobile apps for marketing and operational purposes.

Nearly all respondents, however, believed mobile technology could add some level of productivity to their businesses, and more than 80 percent indicated mobile apps could provide a productivity increase of at least 6 percent.