A report presented to a national mayors' group has projected each of the nation's 363 metropolitan areas to add jobs in 2015. But how many jobs can each city expect? 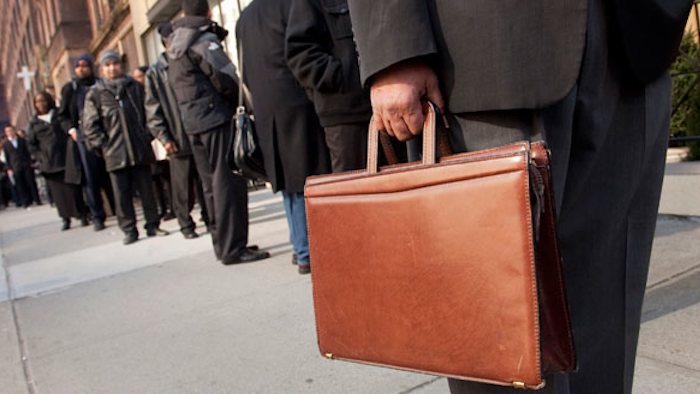 A report presented to a national mayors' group has projected each of the nation's 363 metropolitan areas to add jobs in 2015.

The report, prepared for the U.S. Conference of Mayors' annual meeting in Washington by IHS Global Insight, adds 317 of those metro areas expect job growth exceeding 1 percent this year.

In 2014, just 211 metro areas had growth exceeding 1 percent, while 51 cities saw a decline in jobs. Should the 2015 projections hold, it would be the first increase for all cities since the recession.

The projected gains, if realized, would also push the percentage of cities surpassing their pre-recession employment peaks to 55 percent. Forty-five percent, or 164 areas, had hit that peak by the beginning of the new year.

Report author James Diffley told mayors that the second half of 2014 saw an accelerating economy, paving the way for "a broad-based increase" in payrolls this year. The latest numbers from the U.S. Bureau of Labor Statistics indicated 2014 was the nation's best year for hiring since 1999 as the unemployment rate dropped to 5.6 percent.

Some mayors, however, noted the report's findings that wages had fallen, expressing concern about the types of jobs being created in the nation's urban areas.

"You see a lot of the municipalities with more than 50 percent of the households under $50,000," said Mayor Richard O'Brien of Riverbank, California. "What was the outcome of this job growth?"

Check out where your city ranks here.