General Motors says it expects pretax earnings and profit margins to increase this year over last, after adjusting last year for recall costs. 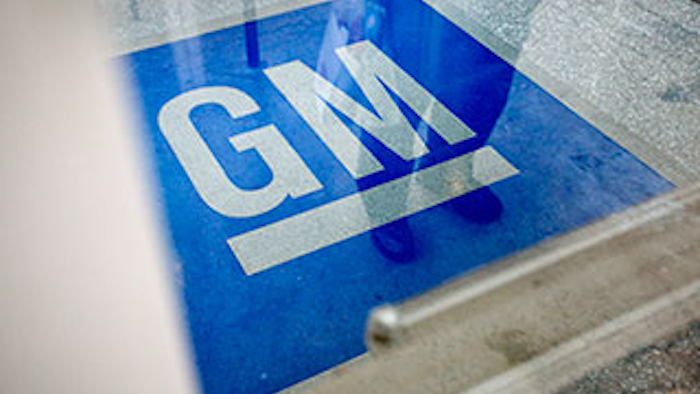 The company also predicts improved automotive results in all of its regions. It gave no specific numbers. GM is scheduled to release its fourth-quarter and 2014 earnings on Feb. 4.

GM also reiterated 2016 financial targets of 10 percent pretax profit margins in North America and a return to profitability in Europe. It also expects to maintain strong profit margins in China. Profit margin is the percentage of revenue that a company gets to keep.

The company expects 9 percent to 10 percent profit margins overall by early next decade.

GM made the predictions at a Deutsche Bank conference for analysts in Detroit on Thursday.

GM issued 84 recalls last year covering more than 30 million vehicles in North America, costing the company more than $2.8 billion. The spate of recalls began with faulty small-car ignition switches that are responsible for at least 45 deaths and 68 injuries. GM acknowledged knowing about the bad switches for more than a decade, yet it didn't start recalling the cars until early 2014.

CEO Mary Barra told the conference that the company didn't do everything perfectly on the recalls, but said it now has permanent systems, processes and behavior changes in place to make sure it doesn't happen again.

GM plans to reach its goals by leading in product and technology, expanding the Chevrolet and Cadillac brands globally and continuing to grow in China.

"All major-volume entries get all-new models the next couple of years," Ammann said.