Pabst Brewing Co. could return to the city of its 19th century birth. 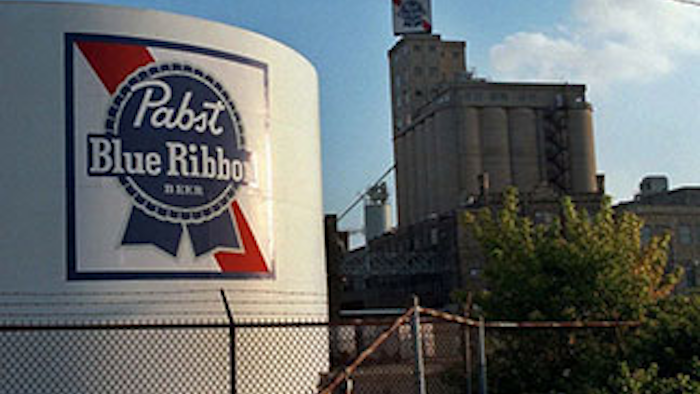 MILWAUKEE - Pabst Brewing Co. could return to the city of its 19th century birth.
Pabst shut down its brewery in Milwaukee nearly 20 years ago. But, now its current owner and CEO, Eugene Kashper, is looking for a location in Milwaukee to open a pilot brewery where new products could be made and sampled.
The Journal Sentinel said Kashper has scouted the former Pabst complex near downtown Milwaukee. It's been renovated to include the Brew House Inn & Suites, the University of Wisconsin-Milwaukee's School of Public Health, apartments and other developments.
Pabst's roots are in Milwaukee, but it's currently based in Los Angeles, where its previous owners moved the company's offices from suburban Chicago after buying Pabst in 2010.
Kashper and his partners bought Pabst in November.