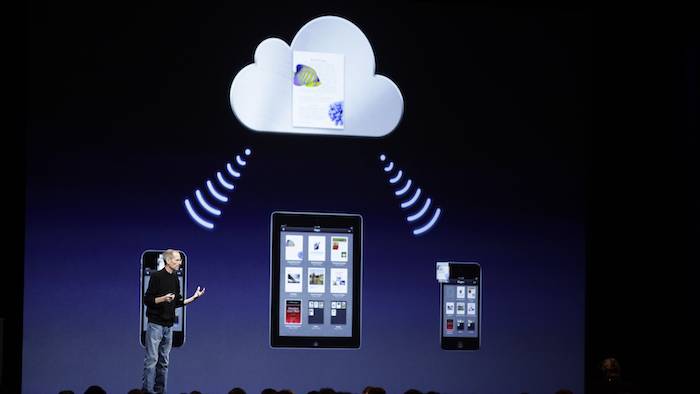 Apple expects to start sending notifications in two weeks. The iPhone maker said the new security being implemented will allow users to change passwords to reclaim control of an account or notify Apple's security team about a potential problem.

An Apple spokesman confirmed the report Friday but declined to comment further than what was said in the interview.

On Tuesday Apple acknowledged computer hackers broke into the accounts of several celebrities, a security breakdown that the company blamed on the intruders' ability to figure out passwords and bypass other safeguards.

Apple said that it found no evidence of a widespread problem in iCloud or its Find my iPhone service. Instead, the affected celebrity accounts were targeted by hackers who had enough information to know the usernames, passwords and answers to personal security questions designed to thwart unauthorized entries, according to Apple. Knowing this crucial information would enable an outsider to break into Apple accounts, including iCloud, and many other types of online accounts.

Apple's plans to add more security measures comes just days before the company is expected to unveil new products in Cupertino, California. A larger iPhone, a possibly a computerized watch, are among the items being anticipated.

On Wednesday rival Samsung showed off two new smartphones at a Berlin trade show. Samsung announced the Galaxy Note Edge phone, which has a side display for quicker access to the flashlight, Twitter, news and other apps. It also unveiled a new Galaxy Note 4 phone and a virtual-reality headset for the phone called Gear VR to watch concerts or play games.

Shares of Apple added 85 cents to $98.97 in Friday morning trading.

Toyota: Cars Will Be Safer, But Still Need Drivers

Boeing's Dreamliner To Be Built In Charleston