A gauge of the U.S. economy's health rose in July, pointing to stronger growth in the second half of the year. 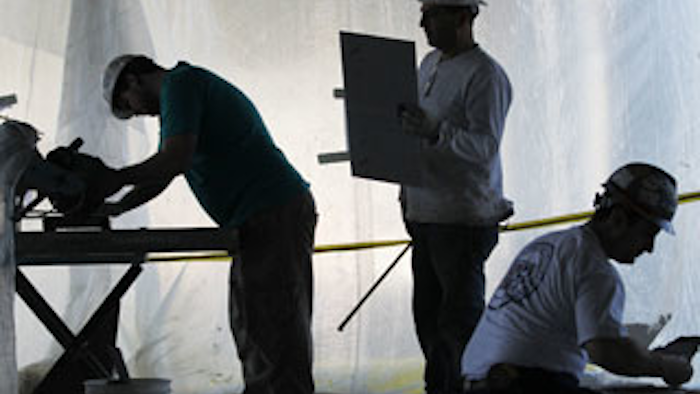 WASHINGTON (AP) -- A gauge of the U.S. economy's health rose in July, pointing to stronger growth in the second half of the year.

The Conference Board says its index of leading indicators increased 0.6 percent last month to a reading of 96.0. The increase followed no change in June and 0.2 percent increase in May.

The index from the business research group is comprised of several previously released data point that when combined can signal economic conditions over the next three to six months.

The solid gain suggests economic growth is picking up after a weak start. The economy grew at an annual rate of 1.4 percent from January through June. Many economists expect growth could improve to a 2.5 percent rate in the second half of 2013.

What's Behind The Up-and-down Ride On Wall Street?

Al Iacobelli's sentence reduction was a bit larger than prosecutors had requested in rewarding him for cooperation.
Jan 4th, 2021

Amazon Bid to Address Soaring Health Costs is Over

Haven is quietly dissolving less than three years after it was formed.
Jan 4th, 2021
Follow Us
Most Recent