The Federal Trade Commission is suing Qualcomm Inc. for allegedly maintaining a monopoly over a key device used in cellphones and other electronics. 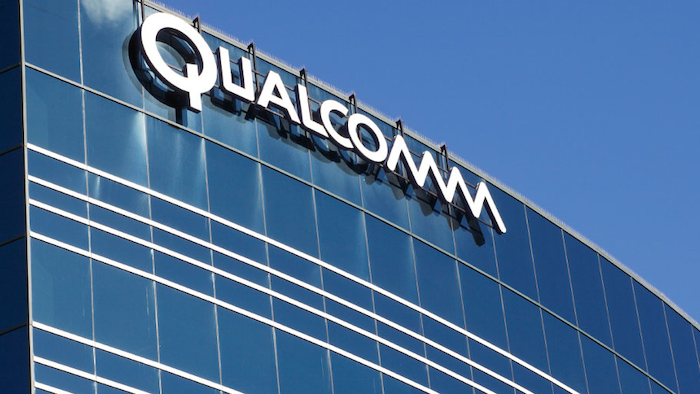 NEW YORK (AP) — The Federal Trade Commission is suing Qualcomm Inc. for allegedly maintaining a monopoly over a key device used in cellphones and other electronics.

The agency said Tuesday that Qualcomm, the world's dominant supplier of baseband processors, imposes "onerous" licensing terms on manufacturers and weakens its rivals.

The FTC is seeking a court order to undo and prevent Qualcomm's methods.

In a statement, San Diego-based Qualcomm said it believes that the FTC complaint is flawed and advances the interests of companies that have earned billions of dollars made possible by "innovators" such as itself. The chipmaker also noted that the FTC filed its complaint even though only three of five FTC commissioners are in place.

The FTC lawsuit was filed in U.S. District Court for the Northern District of California.