Southeast Manufacturing Heats Up After A Lethargic Spring

Southeast manufacturing heats up after a lethargic spring June sees 2.7-point increase based on pickups in new orders and production. 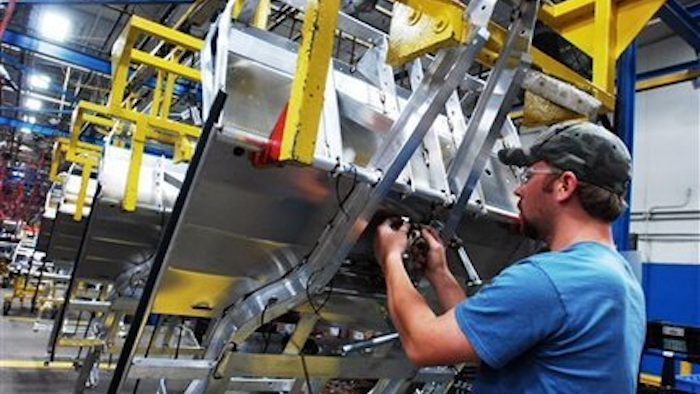 According to Don Sabbarese, director emeritus of the Econometric Center and professor of economics at Kennesaw State University, June’s PMI numbers suggest manufacturing is beginning to recover from the 1st quarter economic drag on the overall economy.

“The National PMI also experienced improvement, although not as strong as June’s SE PMI, of a 0.7 point increase to 53.5,” Sabbarese said. “Early signs of improved retail sales may continue to contribute to improved manufacturing activity. The June National and Southeast readings offer some positive signs moving forward. ”

Highlights of the June Southeast PMI include:

The Southeast PMI reading is a composite of five variables — new orders, production, employment, supply deliveries and finished inventory. A sixth variable, commodity prices, is compiled by the Coles College’s Econometric Center but does not go into the PMI calculation.