Survey: Executives Hope To See Greater Progress From IT Organizations

The analysis by the Business Performance Innovation Network found that although nearly 70 percent of survey respondents viewed technology as increasingly important, 52 percent rated their IT innovation as poor or narrowly progressing. 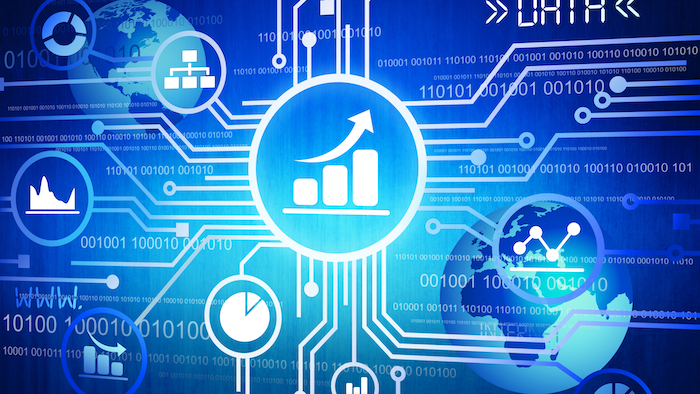 A newly released survey shows that a majority of business executives are underwhelmed about advancements in their companies' information technology organizations.

The analysis by networking group the Business Performance Innovation Network found that although nearly 70 percent of survey respondents viewed technology as increasingly important, 52 percent rated their IT innovation as poor or narrowly progressing.

Fifty-eight percent, meanwhile, shared that perception of their IT organizations' growth as a strategic business partner.

Read more: Reach the next level of manufacturing operational performance with the Internet of Things.

The BPI Network poll, sponsored by IT firm Dimension Data, included 250 executives across a range of titles, companies, industries and locations. Just less than half of the companies reported less than $100 million in revenue, while 22 percent exceeded $1 billion.

"From the C-suite to operational units, senior managers are eager to see progress in implementing a broad range of technologies that increase their agility, improve customer experience, and make their companies more competitive," said BPI Network's Dave Murray.

The survey found that 85 percent of participants reported devoting more time or committing to understanding the significance of technologies for their businesses. They also expected to see benefits from data centers and cloud computing, particularly increased responsiveness, better cost efficiencies and faster times to market.

About 48 percent expected to upgrade their data centers, while another 44 percent anticipating moving to a hybrid IT model involving both data centers and the Cloud.

The participants also viewed the Industrial Internet of Things as the most likely to create additional value for their businesses, followed closely by web models, social media data mining, analytics and smart devices.