The Senate on Wednesday confirmed President Donald Trump's nominee to serve as the next general counsel of the National Labor Relations Board, the agency responsible for refereeing disputes between businesses and unions. 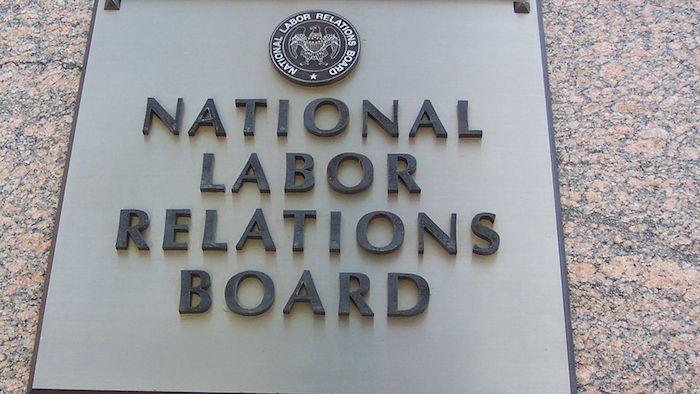 WASHINGTON — The Senate on Wednesday confirmed President Donald Trump's nominee to serve as the next general counsel of the National Labor Relations Board, the agency responsible for refereeing disputes between businesses and unions.

The Senate approved Robb's confirmation on a party-line vote of 49-46.

Over the years, the Vermont lawyer has represented companies in labor contract negotiations and in wage and discrimination cases.

The general counsel investigates allegations of unfair labor practices and is the gatekeeper for bringing cases to the board for its consideration.

Democrats said they had no confidence Robb will be neutral.

They also noted that he served as a counsel for the Federal Labor Relations Authority in a Reagan-era case which decertified the air traffic controllers union, leading to President Ronald Reagan firing 11,000 air-traffic controllers.