The Greek government entered a process of arbitration with a Canadian gold mining company on Thursday, days after the company threatened to suspend its investments in the country over what it said were delays in the issuing of permits. 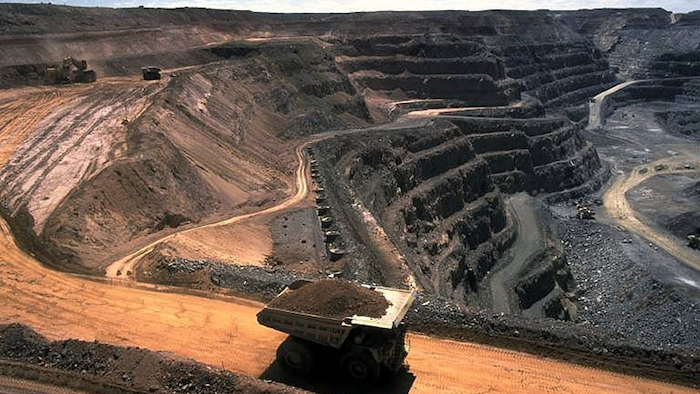 ATHENS, Greece — The Greek government entered a process of arbitration with a Canadian gold mining company on Thursday, days after the company threatened to suspend its investments in the country over what it said were delays in the issuing of permits.

Vancouver-based Eldorado Gold had on Monday threatened to suspend all investments in Greece on Sept. 22 and conduct only maintenance and environmental work in its locations in northern Greece over what it said were delays in receiving permits. The government counters that the company has not provided some required information for the pending permits, and officials accused it of attempting to apply political pressure on the government.

The arbitration is a formal process that is binding on both sides, and will deal with various differences between the company and Greek authorities, Greek officials have said. It is expected to last about three months but can be extended for a further three if necessary.

Eldorado said the arbitration notice they received said the technical study the company submitted regarding the creation of a treatment plant was in violation of the project's environmental terms.

"The company is highly confident that the subject technical study is robust and consistent with the transfer contact, the business plan and the approved environmental terms of the project," it said in a statement.

Eldorado president and CEO George Burns said the company believed "this matter could still be resolved through good faith negotiations" and called on the environment ministry to hold talks.

However, with a formal arbitration process beginning, this appears unlikely.

Burns reiterated that Eldorado would "be in a position to re-assess our investment options in Greece" if it receives all required permits "and a government that engages in good faith with the company."