Factory activity in New York surged this month to the highest level in nearly three years. 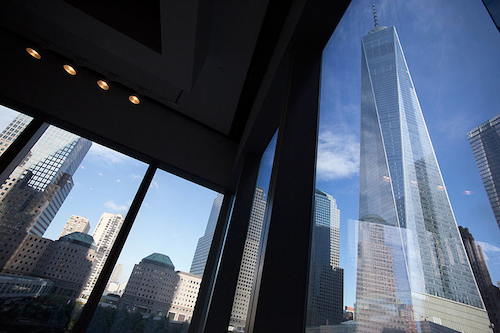 The Federal Reserve Bank of New York said Tuesday that its Empire State manufacturing index jumped to 25.2 this month from 9.8 in July. The August reading was the highest since September 2014.

New orders, shipments and hiring all picked up in August. Factories also expressed optimism that conditions would continue to improve over the next six months.

The index measures sentiment among firms in New York States, but is closely followed by economists because it provides an early read on factory output nationwide.

American manufacturers have recovered from a slump in late 2015 and early 2016 caused by cutbacks in the energy industry and a strong dollar, which makes U.S. products costlier in foreign markets.

The Commerce Department reported earlier this month that orders at U.S. factories shot up in June on strong demand for civilian aircraft. The Institute for Supply Management reported that American factories expanded in July for the 11th straight month.