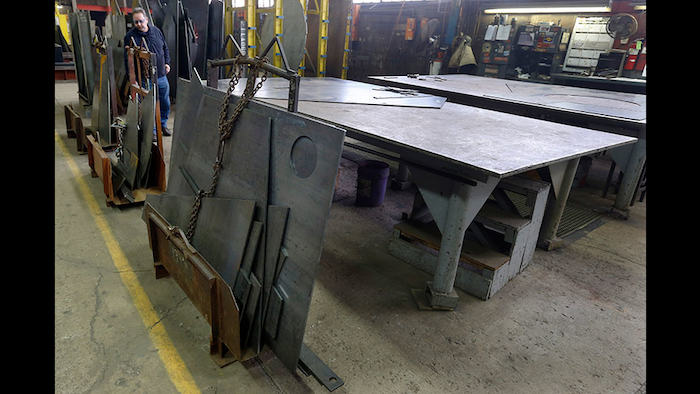 But his long-awaited decision on the issue is running behind schedule and administration officials are leaving plenty of wiggle room on what direction he'll take.

Commerce Secretary Wilbur Ross initially hoped to finish a report on tariffs last month, but his department is holding off as the Pentagon weighs in.