If you get sick after eating at a restaurant, you're going to let the Internet know about it, right? New York City officials are counting on it. Health officials have been scanning Yelp restaurant reviews to track food poisoning by identifying illness clusters. 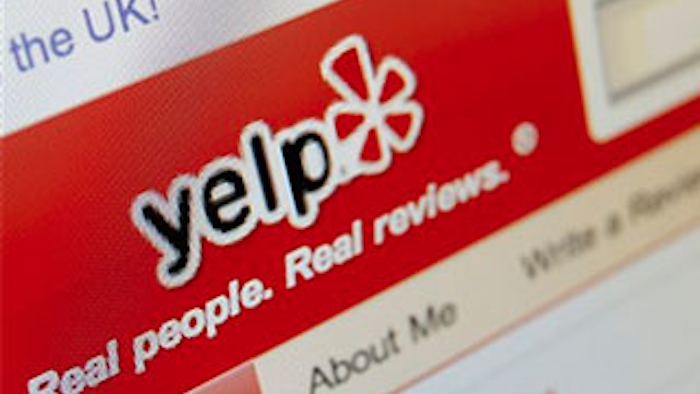 Health officials found three, unreported outbreaks by sifting through hundreds of thousands of comments on the popular website.

The outbreaks were small, together blamed for only 16 illnesses. Inspectors found food handling problems at the three restaurants. But officials weren't able to track down exactly what germ in the food made people sick.

One expert called it an innovative way to identify clusters of illnesses from restaurant food.

Usually, the city finds out about problems at restaurants through calls from diners. For a pilot project, the website provided weekly roundups of reviews for investigators to sort through.

A report on the project was released Thursday.