Yum Brands says a key sales figure for its China business edged up 2 percent in December as its flagship KFC chain worked to recover from a supplier controversy. The company said sales rose 5 percent at KFC locations open at least a year. 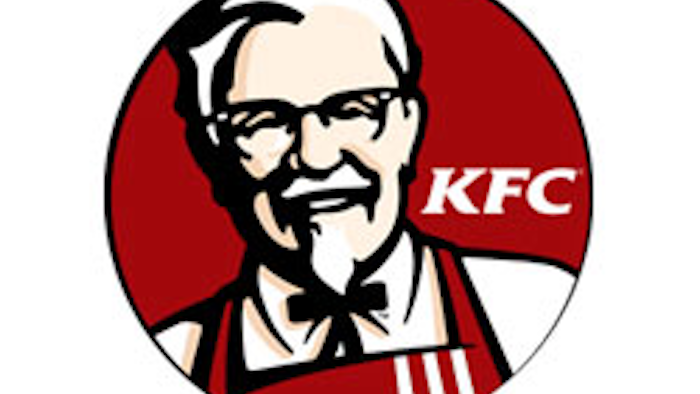 NEW YORK (AP) — Yum Brands says a key sales figure for its China business edged up 2 percent in December as its flagship KFC chain worked to recover from a supplier controversy.

The company said sales rose 5 percent at KFC locations open at least a year. For Pizza Hut, where the company has said it plans to focus growth this year, sales fell 3 percent.

The figure is an important indicator because it strips out the impact of newly opened and closed locations.

The company's stock slipped 92 cents to $72.49 in after-hours trading.

Based in Louisville, Ky., Yum has been working to get sales in China moving in the right direction after being slammed by a controversy over its chicken supply last year, followed by a bird flu scare earlier this year. The company has waged a marketing campaign to regain trust with customers over its chickens.

Although Yum has more than 40,000 restaurants around the world, China accounts for more than half its total revenue. The company, which is already the biggest Western fast-food chain operator, has stressed that it continues to see the country as a growth market. In the year ahead, it plans to focus on building in secondary cities where rents and labor costs tend to be cheaper.