Scientists in Antarctica have harvested their first crop of vegetables grown without earth, daylight or pesticides as part of a project designed to help astronauts cultivate fresh food on other planets. 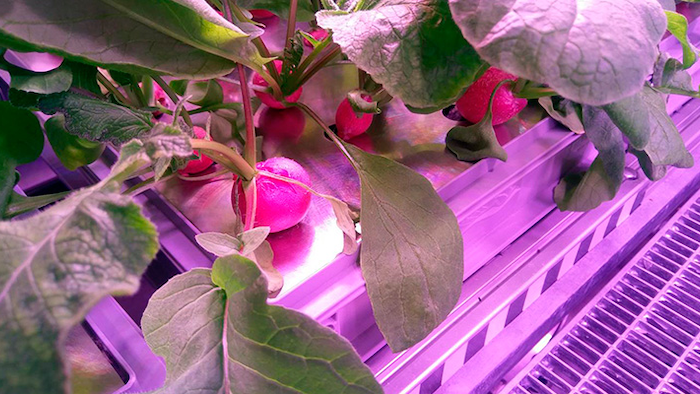 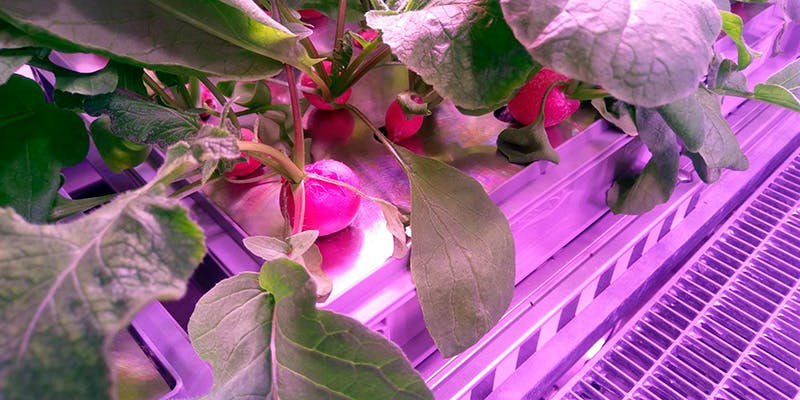 The undated photo provided by the German aerospace center (DLR) shows radish before being harvested in the EDEN-ISS greenhouse at the Neumeyer-Station III on Antarctica. The project without soil but with a closed water cycle, optimized lightning and carbon dioxide levels is a test to become part of the nutrition for astronauts in future moon or Mars missions. (DLR via AP)

BERLIN (AP) — Scientists in Antarctica have harvested their first crop of vegetables grown without earth, daylight or pesticides as part of a project designed to help astronauts cultivate fresh food on other planets.

The German Aerospace Center DLR, which coordinates the project, said Thursday that by May scientists hope to harvest 4-5 kilograms of fruit and vegetables a week.

While NASA has successfully grown greens on the International Space Station, DLR's Daniel Schubert says the Antarctic project aims to produce a wider range of vegetables that might one day be grown on Mars or the Moon.

Those elements are needed to make magnets used in electric vehicles.
May 20th, 2022
Follow Us
Most Recent