Anheuser-Busch says the Tesla Semis would be part of a 750-truck U.S. fleet that transports products from breweries to wholesalers. 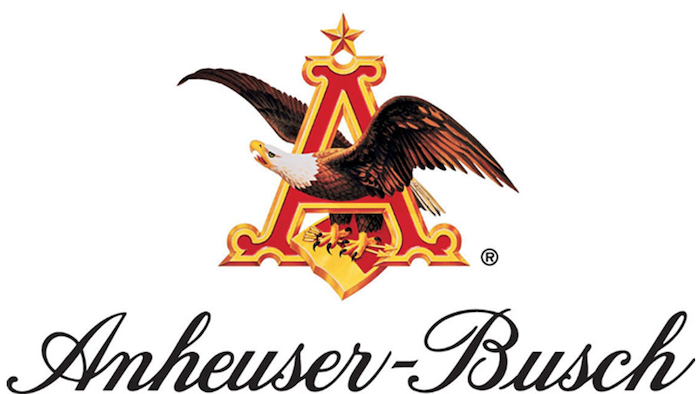 DETROIT (AP) — Your beer could soon be delivered in a Tesla.