A federal judge last week ordered Chobani to stop running ads that criticized rivals Dannon and Yoplait over the ingredients in their low-calorie Greek yogurt. 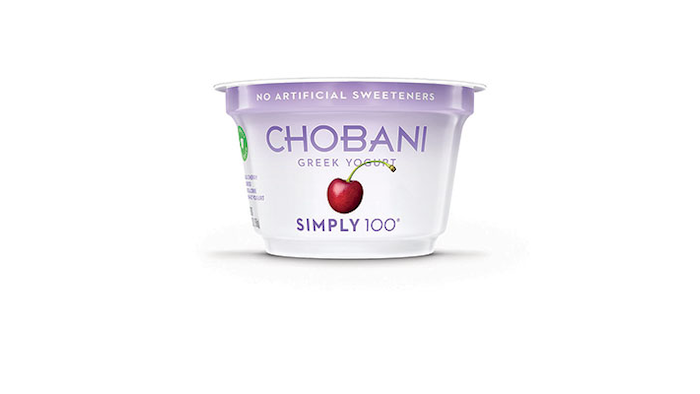 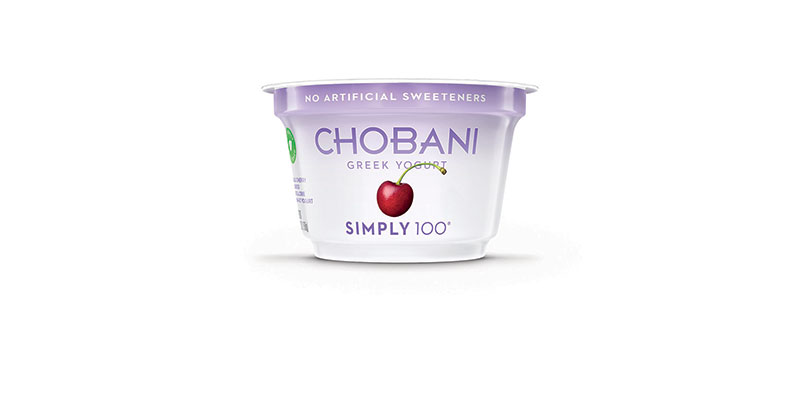 A federal judge last week ordered Chobani to stop running ads that criticized rivals Dannon and Yoplait over the ingredients in their low-calorie Greek yogurt.

Earlier this month, Chobani began a TV ad campaign for its Simply 100 brand of yogurt.

One of the ads claimed that the sucralose used to sweeten Dannon Light & Fit Greek yogurt "has chlorine added to it," while another spot alleged that Yoplait Greek 100 yogurt contains "preservatives like potassium sorbate" that "is used to kill bugs."

Attorneys for Dannon sent a cease-and-desist letter to Chobani after the ads began, and Chobani responded with a filing that asked a New York federal judge to clear the ads.

"Chobani is free to continue to spread its message about the value of selecting natural ingredients," Hurd wrote in the Dannon decision. "It is not, however, free to disseminate the false message that sucralose renders Dannon's products unsafe to consume."

General Mills responded that although it supports competition, "false advertising only misleads and harms consumers," while Dannon said that the company has always "used only safe ingredients to make a wide variety of yogurts that are enjoyed every day by millions of people."

Both sucralose and potassium sorbate -- which inhibits mold and yeast growth -- are used in many food products and are considered safe by federal regulators.

Chobani, meanwhile, vowed to continue focusing on "the difference between using only natural ingredients versus artificial ingredients."

"While we're disappointed by the preliminary ruling, we're committed to continuing the conversation and it's good to see big food companies like General Mills starting to remove artificial ingredients from some of their products, like their cereals," said spokesman Peter McGuinness.