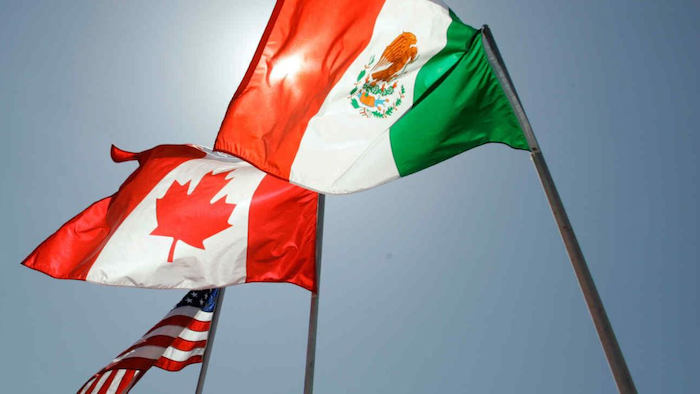 Kudlow says Trump and his other economic advisers met several times Monday and that Trump asked Kudlow to convey his new preference.

Trump's desire for a new approach may further complicate already tense talks that have been underway for months on renegotiating NAFTA. Trump maintains the landmark free-trade deal is a "disaster" that has killed U.S. jobs and hurt manufacturing.