Under Armour Pushed Back To 2020 As MLB Uniform Supplier

Under Armour's takeover from Majestic Athletic as the supplier of Major League Baseball uniforms has been pushed back a year to 2020, the original terms of its agreement. 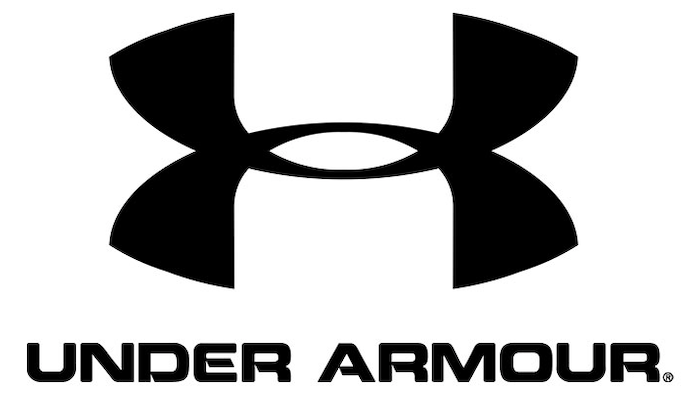 NEW YORK (AP) — Under Armour's takeover from Majestic Athletic as the supplier of Major League Baseball uniforms has been pushed back a year to 2020, the original terms of its agreement.

Fanatics Inc. and MLB announced a deal in December 2016 that gave the company licensing rights to manufacture and distribute merchandise starting in 2020. After Fanatics signed a deal to buy VF Corp.'s Licensed Sports Group and with it the 600-worker Majestic Athletic plant in Easton, Pennsylvania, baseball Commissioner Rob Manfred said last May the switch to Under Armour for on-field apparel would take place for the 2019 season.

MLB and Under Armour decided the accelerated schedule could not be met.

Majestic has manufactured MLB batting practice jerseys since 1982 and has been the exclusive supplier of game uniforms since 2005. Before that, uniforms were manufactured by both Majestic and Russell.

When Under Armour takes over, the manufacturer logo will switch to the front of the uniform from the sleeve.