Dozens of concerned residents and activists asked a Wisconsin agency on Wednesday to reject an application from the city of Racine. 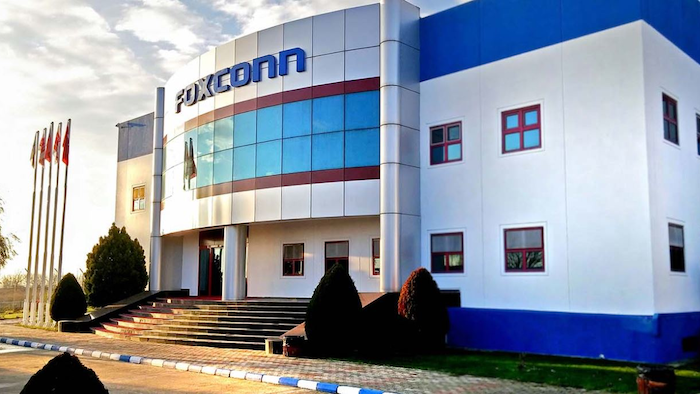 Dozens of concerned residents and activists asked a Wisconsin agency on Wednesday to reject an application from the city of Racine to draw 7 million gallons of water daily from Lake Michigan for a proposed Foxconn plant.

At a public hearing on the request in Sturtevant, many of those who testified said the proposal to take water for a corporation would violate the Great Lakes Compact requirement that such requests be for public uses. They also said that Foxconn has not provided enough detail about what toxic chemicals it might be pouring into the lake when it returns most of the water, and whether they are dangerous.

Some speakers also criticized Foxconn's environmental record in China and Taiwan, and said they worry that it would exploit Wisconsin's more pristine environment and then leave Lake Michigan polluted when the company's flat-screen technology is outdated.

Foxconn Technology Group has said it is committed to good environmental practices. The company says approval of the city of Racine's request is important to setting up its infrastructure.

The Taiwanese electronics company wants to build a massive flat-screen facility in Mount Pleasant, about 30 miles south of Milwaukee and 60 miles north of Chicago.

Under the Great Lakes Compact, all water diverted from Lake Michigan must be returned minus what's lost to evaporation or what's used for Foxconn's manufacturing process. The city's application estimates about 2.7 million gallons per day will be consumed and wouldn't return to the lake. All wastewater would return to the Racine wastewater treatment plant and then the lake. Foxconn has struggled with pollution problems in China.

"It should be for a public water supply and not a narrow private water use," said Ezra Meyer of Clean Wisconsin, an environmental group.

Adam Freihoefer, chief of water use for the Wisconsin Department of Natural Resources, said his agency is reviewing state law and compact language to see if Foxconn would constitute a private use of water.

The DNR plays an oversight role because Mount Pleasant is situated in both the Lake Michigan and Mississippi River basins, straddling both watersheds. The agency expects to make a decision on the proposed diversion by early May.

The $10 billion manufacturing center could employ up to 13,000 workers.