Big Agriculture giant Monsanto challenged but failed to overturn a ban in Arkansas that forbids one of their chemical weed killers. 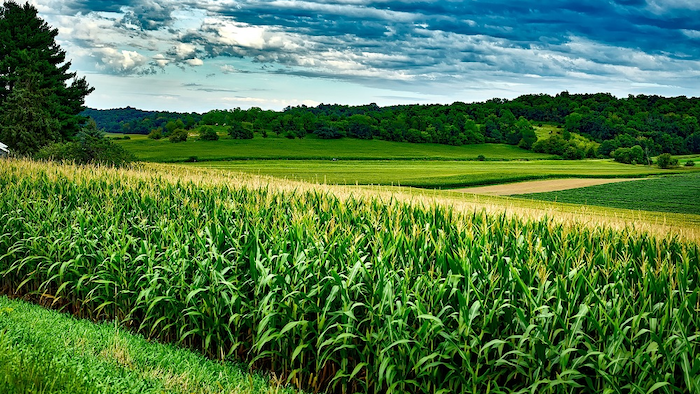 Big Agriculture giant Monsanto challenged but failed to overturn a ban in Arkansas that forbid the use of one of their chemical weed killers. According to a report from the Associated Press on Tuesday, Arkansas Pulaski County Circuit Judge Chris Piazza dismissed a challenge in which Monsanto sought to block a state Plant Board ban on dicamba, a type of herbicide.

Piazza dismissed the challenge because, he said, an Arkansas state Supreme Court ruling makes it unlawful for the state Legislature to waive Arkansas’ immunity from lawsuits. Monsanto’s attorneys counter-claimed that since the corporation isn’t seeking monetary damages, the state can’t claim immunity.

"We are disappointed in the court's decision to dismiss our legal challenge of the plant board's restrictions, and we will consider additional legal steps that might be appropriate," said Scott Partridge, the company's vice president of global strategy. "We look forward to the day when Arkansas growers can benefit from the latest weed-control technology on the market."

"It's obvious that Arkansas is going to have to come up with a constitutional amendment to change this to make it where we can operate again as a court should," Piazza said. "I really think the [state Supreme Court case] prevents us from hearing this case at this moment."

Dicamba was banned during the April 16 through Oct. 31 growing season after about 1,000 people complained last year about the weed killer blowing into fields and killing crops. Multiple rules banned the substance, one which targeted Monsanto’s brand specifically and one which included dicamba from any company. BASF and DuPont also produce it. Monsanto challenged both rules, arguing that the Plant Board violated Arkansas’ constitution because private groups can appoint members. They also claimed that the state had not taken into account the full economic impact of the dicamba ban.

The EPA allowed farmers to use dicamba in soybean and cotton fields for the first time in 2017.