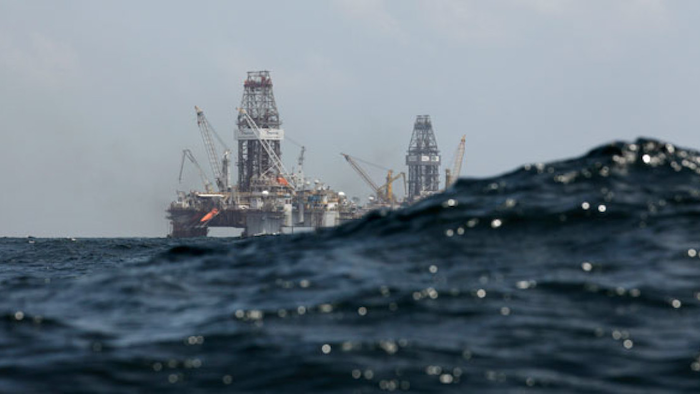 The Trump administration on Thursday moved to vastly expand offshore drilling from the Atlantic to the Arctic oceans with a plan that would open up federal waters off the California coast for the first time in more than three decades.

The new five-year drilling plan also could open new areas of oil and gas exploration in areas off the East Coast from Georgia to Maine, where drilling has been blocked for decades. Many lawmakers in those states support offshore drilling, although the Democratic governors of North Carolina and Virginia oppose drilling off their state coasts.

Florida Gov. Rick Scott, a Republican, also opposes offshore drilling near his state, as do the three Democratic governors on the West Coast.

"This is a draft program," Zinke said in a conference call with reporters. "Nothing is final yet, and our department is continuing to engage the American people to get to our final product." 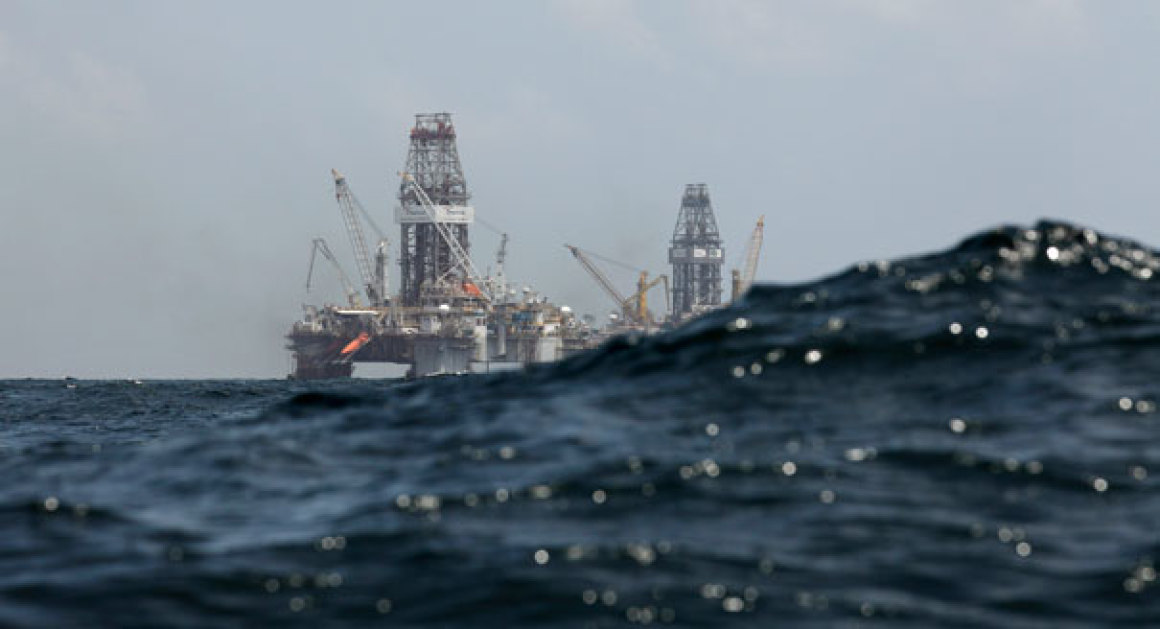 Industry groups praised the announcement, which would be the most expansive offshore drilling proposal in decades. The proposal follows President Donald Trump's executive order in April encouraging more drilling rights in federal waters, part of the administration's strategy to help the U.S. achieve "energy dominance" in the global market.

A coalition of more than 60 environmental groups denounced the plan, saying in a joint statement that it would impose "severe and unacceptable harm" to America's oceans, coastal economies, public health and marine life.

"These ocean waters are not President Trump's personal playground. They belong to all Americans and the public wants them preserved and protected, not sold off to multinational oil companies," read the statement, which was signed by leaders of the Sierra Club, Natural Resources Defense Council, League of Conservation Voters and other environmental groups.

"This extreme proposal is a shameful giveaway" to the oil and gas industry, which supported Trump in the election campaign, the groups said.

The proposal comes less than a week after the Trump administration proposed to rewrite or kill rules on offshore oil and gas drilling imposed after the deadly 2010 rig explosion and oil spill in the Gulf of Mexico. The accident on BP's Deepwater Horizon rig killed 11 workers and triggered a massive oil spill that continued for months.

The administration called the rules an unnecessary burden on industry and said rolling them back will encourage more energy production. Environmentalists said Trump would raise the risk of more deadly oil spills.

The Obama administration imposed tougher rules in response to the BP spill. The rules targeted blowout preventers, massive valve-like devices designed to prevent spills from wells on the ocean floor. The preventer used by BP failed. The rules required more frequent inspections of those and other devices and dictated that experts onshore monitor drilling of highly complex wells in real time.