Federal Auditors Say US Nuclear Dump Running Out Of Room 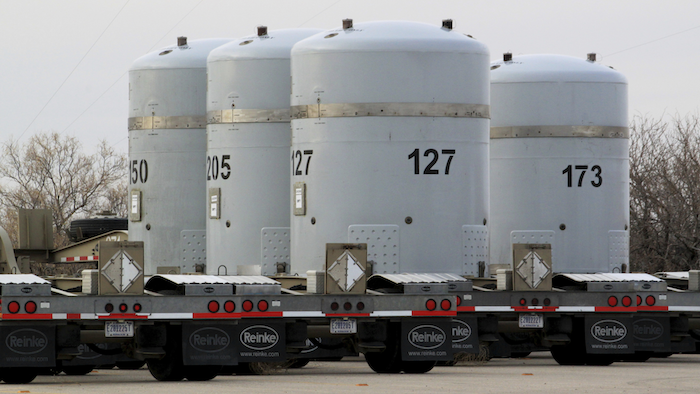 The only underground nuclear waste repository in the United States doesn't have enough space for radioactive tools, clothing and other debris left over from decades of bomb-making and research, much less tons of weapons-grade plutonium that the nation has agreed to eliminate as part of a pact with Russia, federal auditors said.

In addition, the U.S. Government Accountability Office found that the U.S. Energy Department has no plans for securing regulatory approvals and expanding the Waste Isolation Pilot Plant in New Mexico before it reaches capacity in less than a decade.

"DOE modeling that is needed to begin the regulatory approval process is not expected to be ready until 2024," the auditors said in their report released Tuesday.

A Senate committee requested the review from auditors amid concerns about ballooning costs and delays in the U.S. effort to dispose of 34 metric tons of its plutonium.

Citing the delays and other reasons, Russia last fall suspended its commitment to get rid of its own excess plutonium.

The U.S. has not made a final decision about how to proceed. However, the Energy Department agrees with auditors about the need to expand disposal space at the repository and devise guidance for defense sites and federal laboratories to better estimate how much radioactive waste must be shipped to New Mexico as the U.S. cleans up Cold War-era contamination.

Don Hancock, director of the nuclear waste safety program at the Southwest Research and Information Center in Albuquerque, said he was pleased the auditors acknowledged the space limitations and hoped the report would spur a public discussion about how to handle the surplus plutonium and waste from bomb-making and nuclear research. 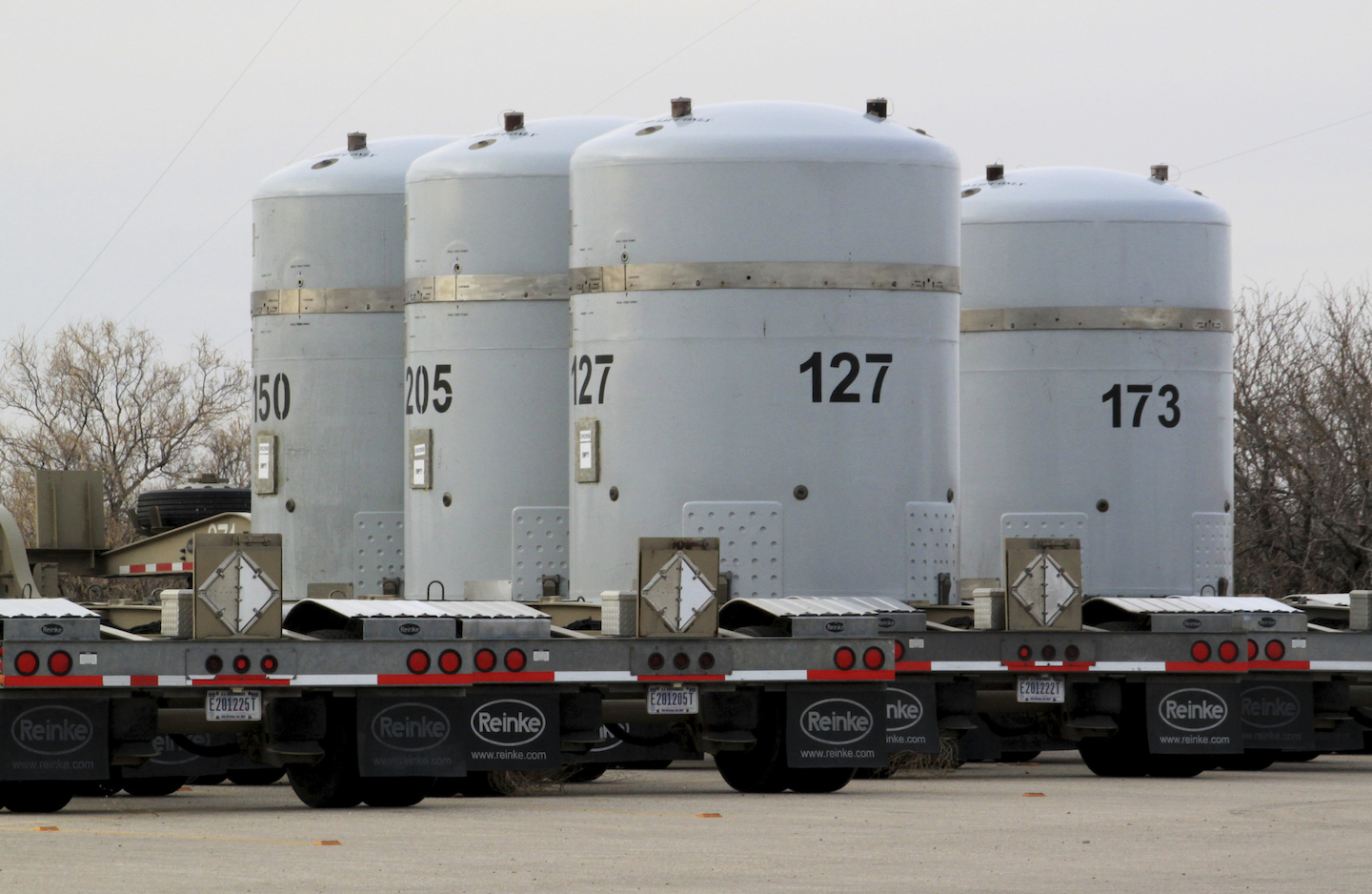 "The Waste Isolation Pilot Plant, it was never supposed to be the one and only," Hancock said. "So it's past time to start the discussion of what other disposal sites we're going to have."

The New Mexico repository was carved out of an ancient salt formation about a half-mile below the desert, with the idea that shifting salt would eventually entomb the radioactive tools, clothing, gloves and other debris.

The facility resumed operations earlier this year following a shutdown that followed a 2014 radiation release caused by inappropriate packaging of waste by workers at Los Alamos National Laboratory.

The release contaminated part of the underground disposal area and caused other problems that further limited space.

Federal auditors say another two disposal vaults would have to be carved out to accommodate the waste already in the government's inventory. More space would be needed for the weapons-grade plutonium.

The initial plan called for conversion of the excess plutonium into a mixed oxide fuel that would render it useless for making weapons and could be used in nuclear reactors.

However, the estimated cost of building a conversion facility at the Energy Department's Savannah River site in South Carolina has grown from $1.4 billion in 2004 to more than $17 billion. About $5 billion already has been spent on the facility.

Estimates also show it would take until 2048 to complete the facility.

Faced with the skyrocketing cost, the government began considering whether it would be cheaper to dilute the plutonium and entomb it at the plant in New Mexico. No final decisions have been made.

Federal auditors say without developing a long-term plan, the Energy Department may be forced to slow or suspend waste shipments from sites across the U.S. and compromise cleanup deadlines negotiated with state regulators.