The new U.S. guidelines are meant to bring order to the technology's development. 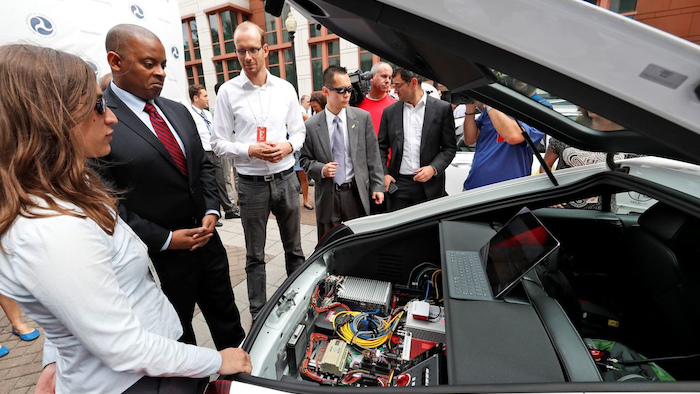 U.S. Transportation Secretary Anthony Foxx said Sunday that his counterparts in the Group of Seven nations welcomed U.S. guidelines on regulating self-driving cars and have agreed to work together on creating such standards to maintain safety.

"There was actually a very enthusiastic reception to the policy," he said. "We did a good job of inventorying what each country is doing and laying out areas that we want to explore further."

Such issues include cybersecurity, ethics and privacy, wireless spectrum questions and many other issues, he said, while noting that reaching a resolution might take years, meaning the technology would be moving faster. Foxx called the U.S. guidelines released earlier this month the most comprehensive on autonomous vehicles, coming out ahead of the rest of the world.

Foxx and other transportation officials from the G-7 met over the weekend in the Japanese resort town of Karuizawa. Speaking by telephone with The Associated Press, Foxx stressed road tests on autonomous vehicles must continue to encourage innovation.

U.S. electric car maker Tesla's Model S that was using the semi-autonomous mode crashed in May. The driver died after crashing into a tractor-trailer. Tesla is introducing improvements to its Autopilot system to make it safer. 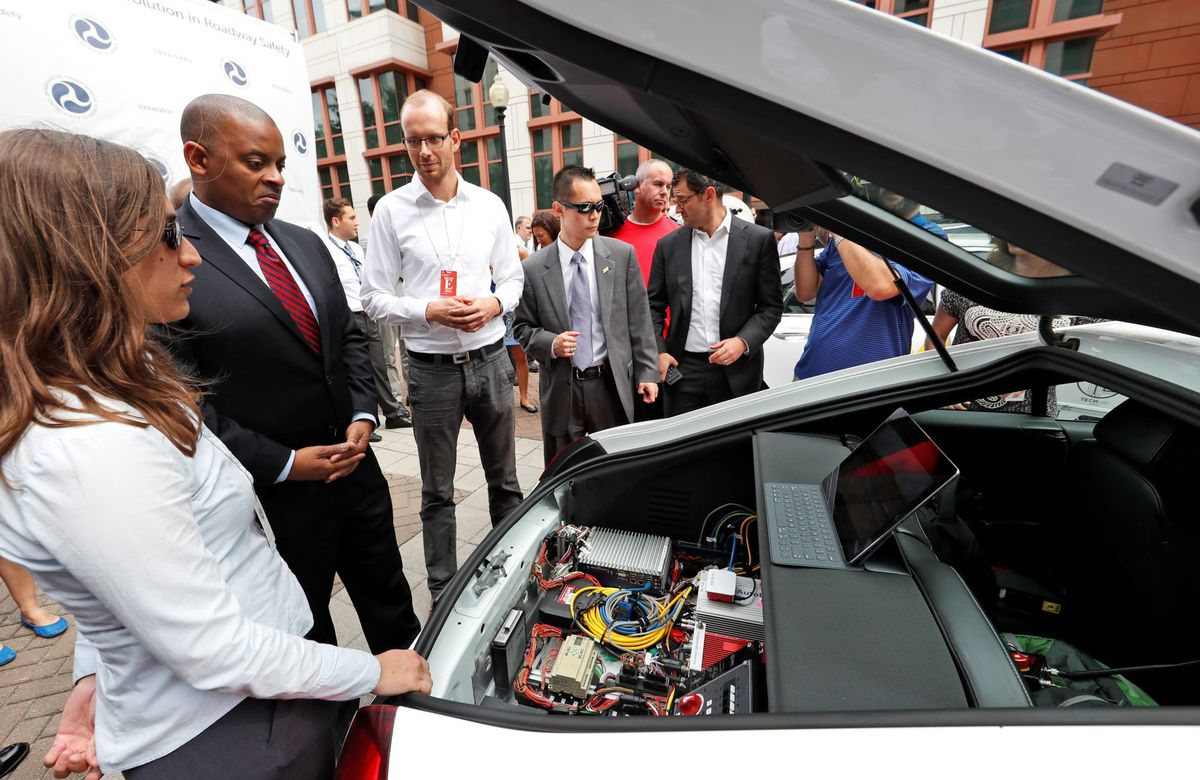 "One of the things I think that autonomous vehicles suffer from is that they get compared to perfection, and not to the 94 percent of car crashes that are attributable to human factors. We have to make the right comparisons," Foxx said, while declining comment on the ongoing investigation on Tesla. "These vehicles will not be absolutely perfect in terms of having no accidents, but by comparison they can be markedly better."

Many automakers besides Tesla are testing or have rolled out automated vehicles, including Ford Motor Co., based in Dearborn, Michigan, and Nissan Motor Co. and Toyota Motor Corp. of Japan.

The new U.S. guidelines are meant to bring order to the technology's development. Proponents say such technology can make cars safer because machines can react faster and they are less prone to human error. But even experts remain cautious.

Among the recent forays into self-driving technology are the partnership between Chinese-owned Volvo Cars and the Swedish-based automotive safety group Autoliv Inc., as well as Volvo teaming up with U.S. ride-hailing company Uber. Ford has announced a $75 million investment in Velodyne Inc., which makes laser sensors. BMW Group, Intel Corp. and Mobileye have joined together to develop and sell autonomous driving technology.

Hans Greimel, Asia Editor for Automotive News, believes the new U.S. guidelines are an important "proactive" step in seeking powers to approve autonomous vehicles before they're brought to market, marking a departure from the past, when regulators enforce rules after the cars are already sold.

"They are a clear step toward clearing the way for the next-generation of automobiles. The technology of autonomous vehicles is mostly there. What is lacking is a clear guideline for how the technologies should be applied," said Greimel.