A Republican House committee chairman is launching a push to hand air traffic control systems to a nonprofit corporation. 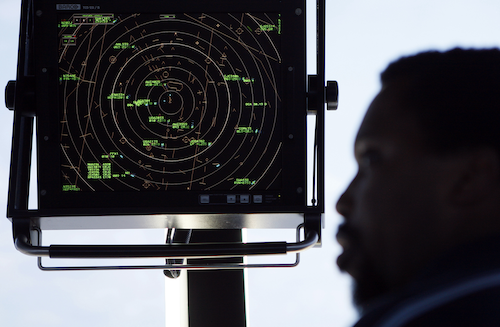 The air traffic control system that choreographs the roughly 7,000 aircraft in U.S. skies at any given moment is the most complex, but also one of the safest, in the world — and rarely a thought in the minds of the millions of travelers who rely on it.

A Republican House committee chairman is launching a push this week to take away control of that system from the government and hand it to a nonprofit corporation directed by the airlines, airports, labor unions, business aircraft operators and private pilots, among others. The idea is already generating turbulence as lawmakers and lobbyists line up for and against it.

House Transportation committee chairman Bud Shuster, R-Pa., said last summer when he announced his idea that the U.S. is lagging behind other nations in the transition from a radar-based system to one based on satellites.

It's questionable whether the present system is capable of sustaining current demands, let alone future growth, he said, arguing that delays already cost passengers and the economy $30 billion a year.

The Federal Aviation Administration, which operates the present system, has been working on its "NextGen" modernization program for more than a decade and says much progress has been made. But airlines say they have yet to see significant benefits from the billions of dollars spent on modernization.

The agency's case hasn't been helped by reports from the department's inspector general that say system costs have doubled over two decades while productivity declined, and improvements ordered by Congress were ineffective. Some of the nation's busiest air traffic facilities don't have enough controllers while others have too many. 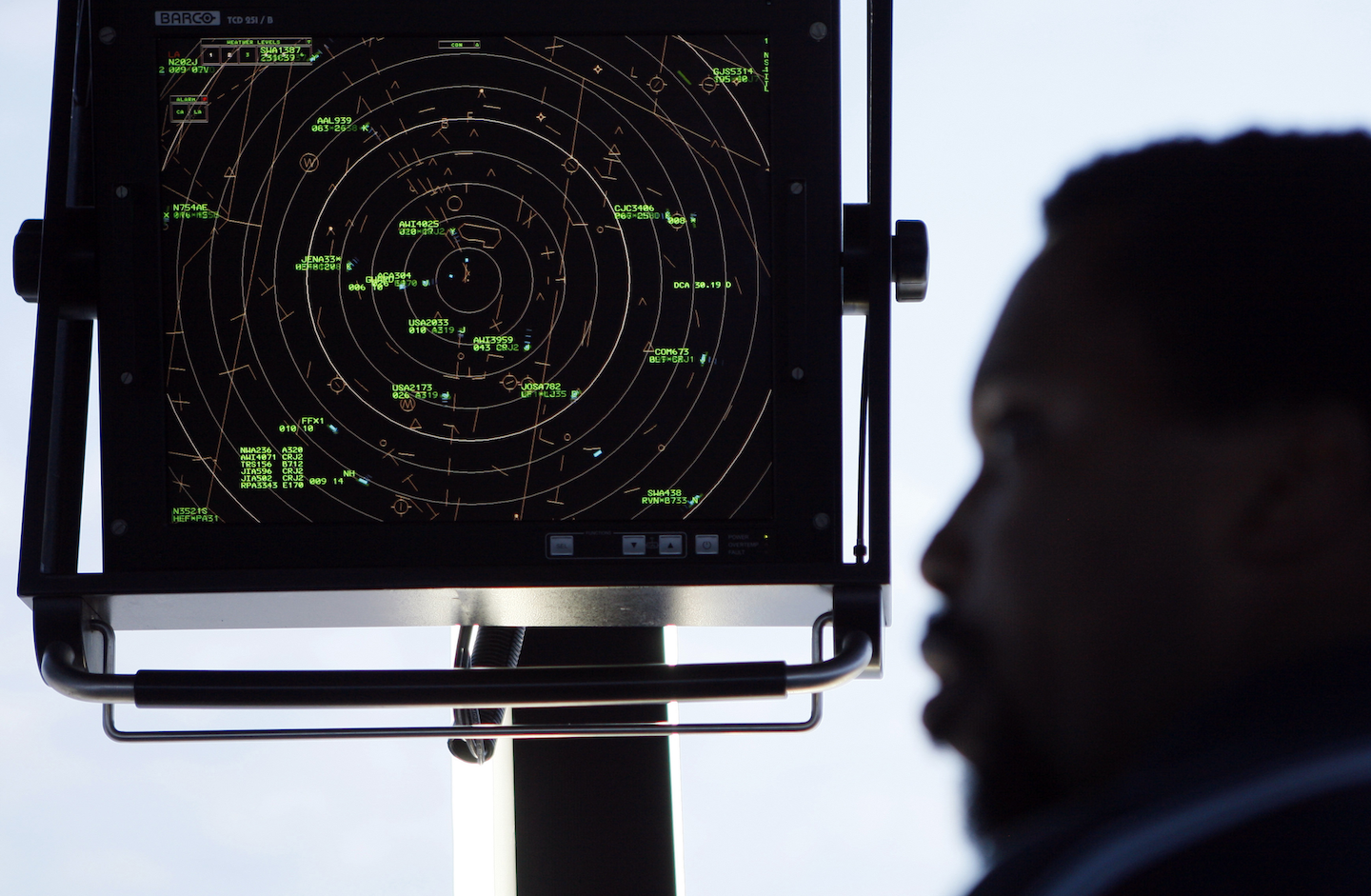 Under Shuster's plan the system would still be financed with taxes on plane tickets, aviation fuel and other fees. The private corporation that directs it would use the money to float bonds to help pay for long-term modernization, free of worry about whether Congress would approve its budget. The FAA would continue to enforce air safety rules.

"The FAA suffers from an unstable procurement system and an unpredictable federal funding structure that hampers the agency" and keeps it from staying current with new technology, said David Grizzle, a former head of FAA's air traffic organization and a proponent of privatization.

U.S. airlines, with the notable exception of Delta, are the lobbying muscle behind Shuster's proposal. They've been pushing the idea since at least the mid-1990s, but it hasn't taken off in part because of solid opposition from the air traffic controllers union and its Democratic allies in Congress.

Now, that may be changing. Paul Rinaldi, president of the National Air Traffic Controllers Association, has said he's withholding judgment on privatization until he sees the details of Shuster's plan.

Shuster's Senate counterpart, Sen. John Thune, R-S.D., also favors privatization and has kept an eye on developments in the House. But in both chambers, the senior Democrats on the committees — Rep. Peter DeFazio of Oregon and Sen. Bill Nelson of Florida — are opposed. Privatization could "not only put lives at risk, it's also an example of fixing a problem that doesn't exist," Nelson said.

There's also bipartisan opposition to privatization from the top members of the Senate Appropriations Committee and its transportation subcommittee, who would lose some of their legislative turf if the FAA budget were removed from their control.

Other anti-privatization arguments are coming from businesses that use their own planes to fly employees around, and air taxi services that fear airlines and the large airports that serve them will dominate the new corporation's board. Airlines could push those smaller services out of large airports to make room for more airliners, or force them to pay a bigger share of the system's costs.