The investment is under a tentative agreement between the automaker and United Auto Workers. 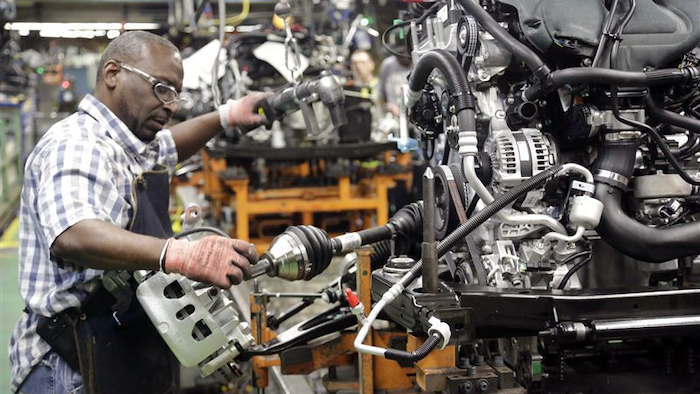 Ford Motor Co. would invest $900 million in its assembly plant on Chicago's South Side and create about 200 new jobs under a tentative labor agreement between the automaker and United Auto Workers.

The (Munster) Times reports the Michigan-based automaker would employ 4,600 workers at the Chicago Assembly Plant to support production of the Explorer, Police Interceptor, Taurus and a new vehicle to be named later.

The $900 million investment would be more than double the $400 million spent to modernize the 91-year-old plant in 2010.

Chicago Mayor Rahm Emanuel said in a statement that the contract "is a win for both Ford's workers and the South Side of Chicago."