Grocers: Vermont GMO Law Could Lead To Fines Of $10M A Day

The association is leading a federal lawsuit to block the law, which is due to take effect next year. 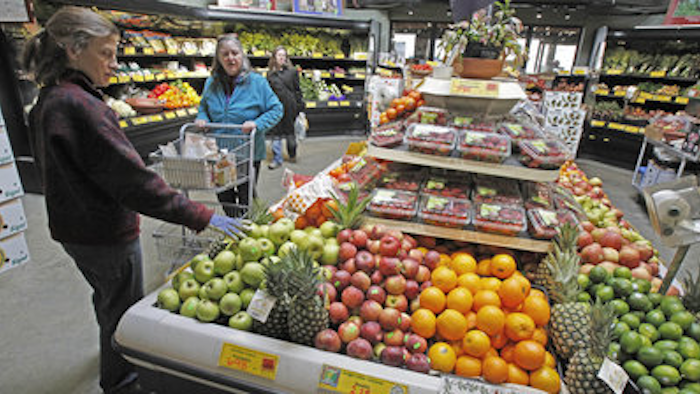 The industry group suing to block Vermont's first-in-the-nation law requiring the labeling of foods made with genetically modified organisms says the law could cost the nation's grocers fines of up to $10 million a day.

In a letter to Gov. Peter Shumlin, the head of the Grocery Manufacturers Association says that as written Vermont's law would subject grocers to fines of up to $1,000 per day for each item that is not properly labeled.

The letter from GMA President Pamela Bailey says that even if there is a 90 to 95 percent success rate, products not labeled in accordance with Vermont's law could reach the state, subjecting the industry to fines.

The association is leading a federal lawsuit to block the law, which is due to take effect next year.