The company says that it will produce almost an additional 40,000 vehicles this summer. 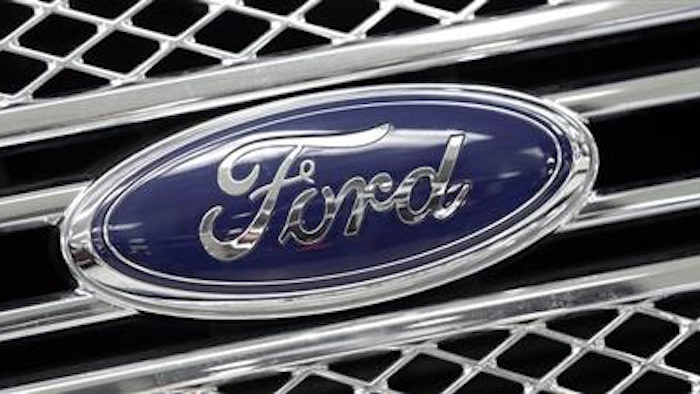 Ford will shorten the traditional summer shut-down at some of its plants for the third consecutive year to meet rising demand.

The company said Tuesday that one the vehicles seeing strong demand, the revamped Ford Edge midsize SUV, set a record for May with sales up 34 percent. Sales of the 2016 Explorer, which appeared on lots in May, rose 24 percent.

Six assembly plants, as well as supporting powertrain and stamping plants, will shut down for one week beginning June 29, rather than the usual two weeks. Locations include Chicago, Dearborn Truck in Michigan, Kansas City, Oakville in Ontario, Canada and two locations in Louisville, Kentucky.

Automakers appear to be on the rebound since the recession. U.S. sales are expected to reach 17 million this year, near their historic peaks of a decade ago.