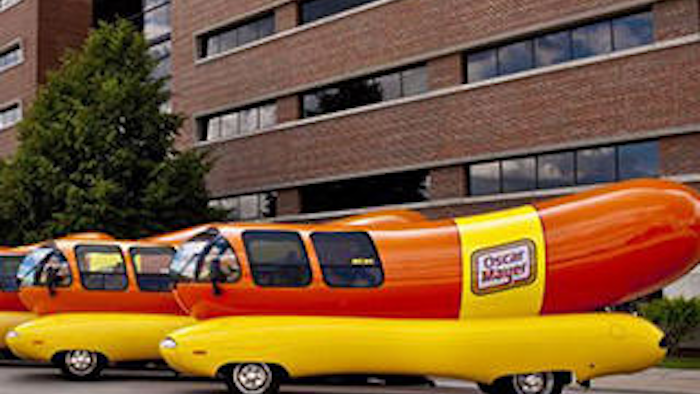 The company informed employees Wednesday that the changes will be complete by the end of next year. In a memo, company officials said ham production will continue at the Kirksville plant.

Spokeswoman Joyce Hodel says Kraft is considering bringing other production lines to Kirksville but nothing specific has been decided. She says the company won't decide until January which employees' jobs will be cut. Those employees will be offered a severance package.