2 Killed In Shooting At UPS Facility

Two longtime UPS employees killed in a shooting at a package-processing facility in Alabama were supervisors who had worked for the shipping giant for years, the company said Wednesday. Business manager Brian Callans, 46, of Birmingham, and driver supervisor Doug Hutcheson, 33, of Odenville, were the men killed... 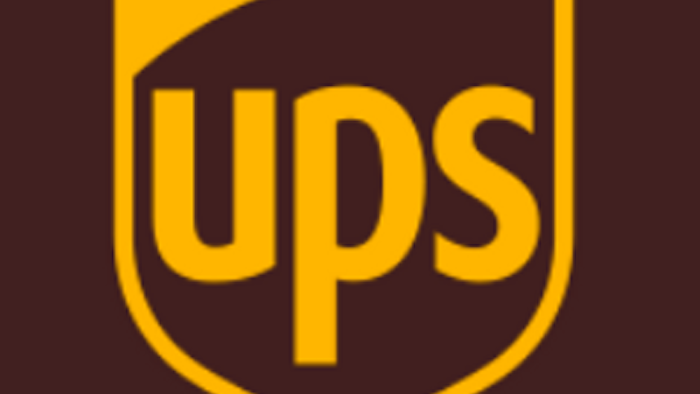 Two longtime UPS employees killed in a shooting at a package-processing facility in Alabama were supervisors who had worked for the shipping giant for years, the company said Wednesday.

Business manager Brian Callans, 46, of Birmingham, and driver supervisor Doug Hutcheson, 33, of Odenville, were the men killed Tuesday, UPS said in a statement.

Callans, who had worked for the shipping giant for 26 years, was engaged to be married and also worked nights as a bartender at a popular downtown dance club. Hutcheson, a UPS employee since 1999, was married and had two children.

Callans wasn't supposed to be at work the day of the shooting because of vacation but recently received a promotion and stopped by to make sure things were OK for the employee taking his place, said friend Leesa Warren.

"He was that type of guy. He never left anything undone," said Warren, who owns the Bacchus dance club where Callans served drinks.

Police previously identified the men's killer as Kerry Joe Tesney, 45, of Trussville. The driver had been with UPS for 21 years but had been fired recently, said the statement.

Authorities said Tesney entered his former workplace and began shooting, killing the two supervisors before taking his own life.

Police said Tesney was fired a day earlier but walked in wearing his uniform. The company said the man apparently evaded security by entering through a truck bay that normally isn't used by pedestrians at the rear of the building.

The toll may have been worse if 80 or so drivers had not already departed, officials said.

"It was a relatively small crew that was remaining," said Steve Gaut, a spokesman for the shipping company.

Tesney's pastor, Bill Wilks of NorthPark Baptist Church in Trussville, said the man had been troubled over his work and financial situation.

Officials haven't said what prompted Tesney's dismissal or might have generated workplace tension.

But documents in a court case show Callans was involved in a dispute over a missing radiator after an automotive company sued UPS and Tesney alleging Tesney wrongly took the part while making a package pickup in 2010.

HESCO Inc. filed suit in 2010 claiming Tesney had wrongly picked up a $4,000 radiator for shipment either intentionally or by mistake. The lawsuit went on for three years before a judge ruled in favor of Tesney and the shipping company on Sept. 23, 2013, exactly a year before the shooting.

A brief filed by HESCO said Tesney gave differing accounts of what happened to the radiator. Tesney told the owner of the company he took it by accident, but Tesney told a manager that he had used it as a "tray" to carry items to his truck.

Callans — whose last name was spelled "Callens" in the court document — "accepted responsibility for the missing radiator," said the document.