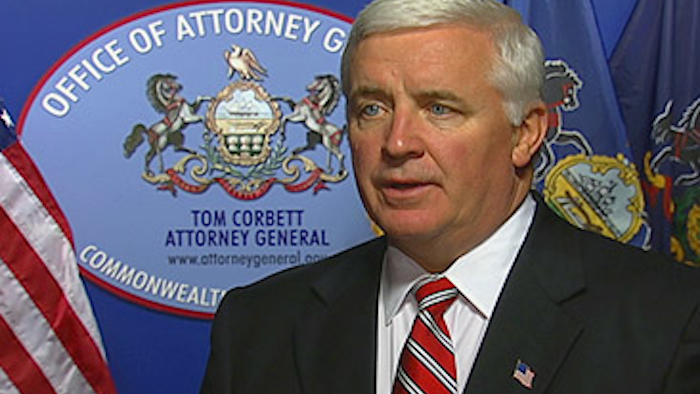 Continuing to advance his JOBS1st PA initiative, Governor Tom Corbett today announced that new state investments recently approved by the Pennsylvania Industrial Development Authority (PIDA) will support the continued growth of manufacturers and will also support regional efforts to redevelop old and abandoned buildings for new growth opportunities. The investments are projected to create 480 new jobs and support the retention of 780 Pennsylvania jobs.

"Pennsylvania manufacturers continue to make quality products for customers around the world," Gov. Corbett said. "To keep manufacturing moving forward, we will continue making targeted investments to ensure our manufacturers have access to the resources they need to grow and create jobs."

At its meeting in Sept., PIDA approved nearly $11.8 million in low-interest loans for eight projects in Adams, Allegheny, Bucks, Dauphin, Erie, Luzerne, and Philadelphia counties that are projected to create 480 new jobs and retain 780 jobs. The projects will result in more than $53.1 million in total investments. PIDA provides capital for building acquisition, construction and renovation work, primarily for manufacturers, industrial developers, research and development firms, and agricultural processors and employers looking to establish national or regional headquarters in Pennsylvania.

In 2014, PIDA has approved $43,802,518 million in low-interest loans that have resulted in $109,909,993 million in private investment and supported 2,587 jobs. PIDA is an independent authority staffed and regulated through the Department of Community and Economic Development. The Authority provides capital for building acquisition, construction and renovation work, primarily for manufacturers, industrial developers, research and development firms, agricultural processors and employers looking to establish national or regional headquarters in Pennsylvania.

In 2011, Corbett commissioned the Governor's Manufacturing Advisory Council (GMAC), a public/private advisory council to identify and prioritize top issues that can help influence, sustain and advance that sector in the state. The 24-member Council sent its report to Corbett and the General Assembly in August that outlined 15 key recommendations to help Pennsylvania remain competitive in today's global economy.

To date, the Corbett administration has either addressed or has made progress in addressing all 15 of the Council's recommendations, including improving manufacturer access to capital.