China To Put Glaxo Investigators On Trial In August 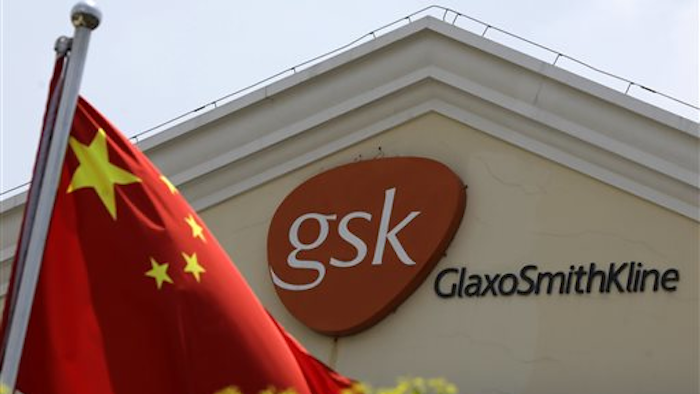 The Shanghai No. 1 Intermediate People's Court said Tuesday that Yingzeng Yu and her husband Peter Humphrey will have a "public trial." Authorities had told U.S. and British diplomats they would be barred because the trial involved secret information but later reversed that decision.

Yu and Humphrey were detained last year and accused of improperly obtaining information such as home addresses of Chinese citizens for reports sold to corporate clients.

Yu and Humphrey worked for Glaxo, which faces an investigation into allegations it bribed doctors to use its medicines. Authorities have given no indication whether the two cases are connected.