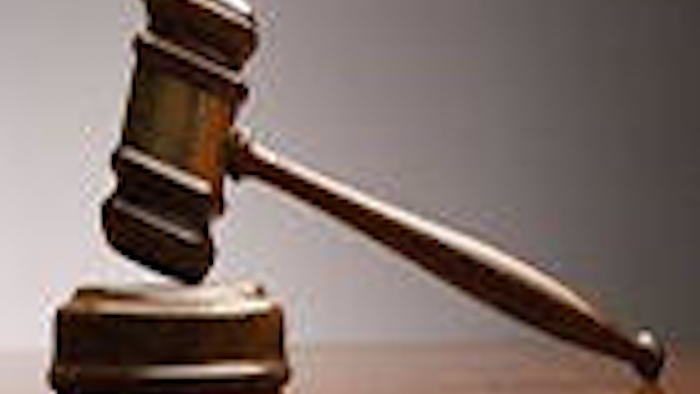 The Barefoot Contessa says in a lawsuit that a California company sold unauthorized look-alikes of her frozen dinners.

The host of the Food Network's "Barefoot Contessa" cooking show filed the suit after she says the company declined to stop the sales.

Barefoot Contessa dinners were made by third-party manufacturer Contessa Premium Foods from February 2013 until last spring when the company went out of business.

A news release issued on Garten's behalf said she had no ownership in the company. The lawsuit says OFI bought Premium Foods assets but didn't acquire licensing rights for the Barefoot Contessa brand.

The lawsuit seeks to stop the sales and award Garten damages.